Home » Cricket » WTC Final: There was a need of one more batsman – Irfan Pathan on India’s selection

WTC Final: There was a need of one more batsman – Irfan Pathan on India’s selection 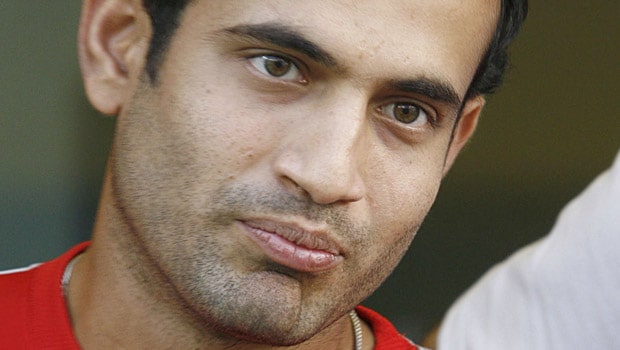 Former Indian all-rounder Irfan Pathan feels India should have played with one more batsman in the World Test Championship final against New Zealand. India decided to back their two spinners in Ravichandran Ashwin and Ravindra Jadeja as they announced their playing XI a day before the big match.

As the rain played spoilsport on the first day of the game, India had a chance to alter their final XI but Virat Kohli decided to stick with it despite overcast conditions. However, India’s batting unit did let the team down in the WTC final as they managed to score 217 and 170 runs in both innings.

India had put their noses in front in the first innings as they finished the second day at 146-3 but then veered off the track on the third day. Subsequently, India could only manage to post 170 runs on the board in the second essay and gave an easy target of 139 runs to the Kiwis.

Irfan Pathan said while talking to Star Sports, “I think India played with fewer batsmen, which I highlighted before the ICC World Test Championship final. I feel there was a need for one more batsman in the team. We do not have quality fast-bowling all-arounder, which New Zealand possesses, and it is hard to find one.”

Pathan felt a sense of responsibility was required in the second innings. However, Rishabh Pant played a reckless shot despite getting settled after scoring 41 runs whereas Ravichandran Ashwin also adopted an aggressive batting approach, which was not the need of the hour as the team was on the backfoot. Furthermore, the conditions were not that adverse in the second innings as the sun was out and there was hardly any help for the Kiwis fast bowlers.

“The ball wasn’t swinging as much in the second innings, and Indian batsmen could have batted more responsibly. I am aware of Rishabh Pant’s capabilities as a batsman and how he can hit balls very well, but that does not mean you hit a fast bowler outside, a sense of responsibility was required. Indian batters were using a lot of pull shots on bouncers; instead of using their body and this showed a lack of commitment.”

India could not come up with a collective batting effort in the big WTC Final as the batsmen did not show resistance against the Kiwis fast bowlers. In fact, none of the Indian batsmen were able to get past the 50-run mark.