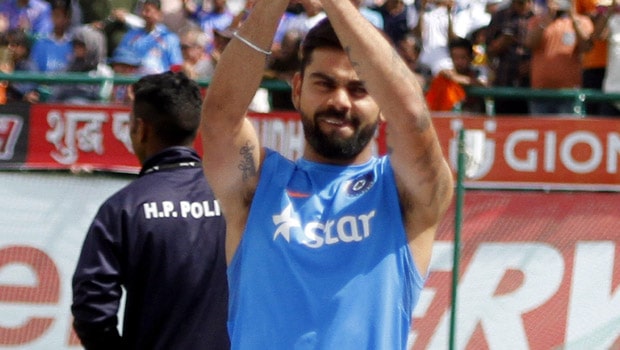 Former New Zealand head coach Glenn Turner believes Virat Kohli will struggle if conditions favour swing and seam in England. Kohli couldn’t deliver the goods in the two Test matches against New Zealand in March 2020 as the Kiwis bowlers were right on the money against the talisman.

Turner feels Kohli will find it difficult to get going if the ball darts around in the air. In fact, the other Indian batsmen had also failed to get going in the series against New Zealand.

Furthermore, the Indian team has arrived in England and they have started to train after undergoing three days of hard quarantine. Thus, the visitors could struggle as they don’t have a lot of time to get used to the conditions and the Virat Kohli’s men will need to hit the ground running.

“I don’t wish to speculate on whether Kohli’s reflexes have deteriorated. But if the pitch and overall conditions favour seam and swing, he is also likely to struggle along with others as was demonstrated in New Zealand,” Turner said while talking to Telegraph.

“Once again, conditions are going to be pivotal. I think it is true to say that the home conditions, where batsmen are brought up, play a significant part in the technique and skills of a player,” he added.

Turner added that the English conditions are similar to New Zealand and it will help the Kiwis.

New Zealand will hold the advantage as they will be playing two Test matches against England and they will be well prepared for the big WTC final.