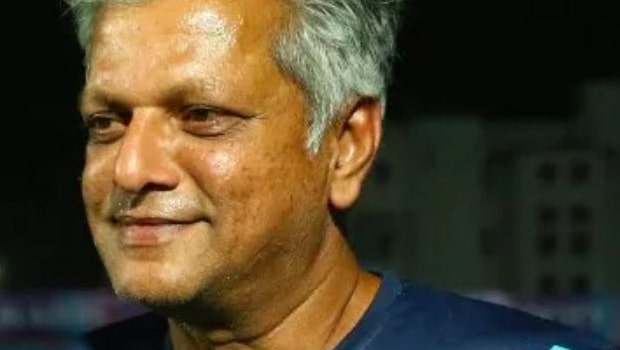 After a pretty long limbo devoid of Test cricket action, Team India are back once again. This time, they take on England on their own soil. India would be desperate to put the heartbreak of losing the World Test Championship Final behind them and would want to register their first Test series victory in England since 2007 when it arrived under Rahul Dravid’s captaincy.

England might have a slight advantage going into the series. The home conditions and the grass-laden tracks will favour their fast bowlers who can threaten with swing. Meanwhile, India have had to deal with the loss of Shubman Gill and are also missing Mayank Agarwal for the first Test. The fact that an experienced bowler like Bhuvneshwar Kumar, who can make the most out of swing conditions, hasn’t been included in the squad has also raised eyebrows.

With that being said, all of us are familiar with the exploits of Team India already this year. They defeated Australia in their own backyard in historic fashion while dealing with a number of injuries to their key players. They also defeated England the last time they visited India in March.

The team has been in sensational form and despite the recent blip against New Zealand in the World Test Championship Final, they will be among the favourites during the T20 World Cup later this year. Former India batsman WV Raman who also served as the head coach of the women’s team until quite recently before being replaced by Romesh Powar also believes that India have a genuine chance.

However, he asserted, that anything can happen in sport and it’s hard to predict anything with certainty.

“I cannot say with guarantee if Virat Kohli will win an ICC Trophy or not. The Indian team has performed well in each of the three formats under Kohli. If you look at it, this Indian team has very good chance in the T20 World Cup.

“T20 is a format where no one is sure what would happen. Everything can change in just one over. That is the beauty of sport. You look at World No. 1 Djokovic (who won all the three Grand Slams so far this year), who could not win the bronze medal in the Tokyo Olympics He was in great form in tennis this year,” he said during an online Zoom session ‘Open Heart with Author.’

“This happens in top level sport. Generally, we cannot predict what happens in cricket, and more so in T20 cricket. Who wins, whether Kohli wins, it is different. If you look at is captaincy record, he has a very good success record. India is well placed to win the T20 World Cup,” Raman concluded.