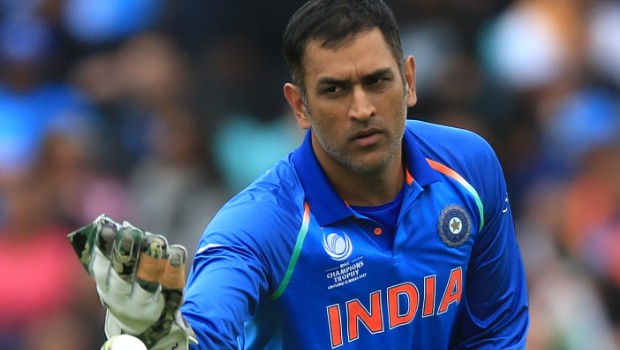 India’s prodigy batsman Shubman Gill has revealed that former Indian skipper MS Dhoni has helped him understand that you can win from any situation. Dhoni is regarded as one of the best finishers of the game and he is known to stay ahead of the opposition.

Dhoni’s mind works as a calculator and he has always taken the game deep as a batsman or as a captain. The right-hander was successful in providing the finishing touches for the Indian team over the years and did a fine job for the side.

In fact, it is well known that it is not easy to hit the ground running in the limited-overs format but Dhoni was able to do it with great success. Furthermore, as more risks are needed to be taken by a finisher, there is a higher probability of getting out. However, Dhoni was always able to maintain the right balance between the attack and defense.

Dhoni always knew which bowlers should be targeted whereas which ones should be played cautiously. Moreover, Dhoni has always had a boundary hitting ability which has helped him in releasing the pressure in the crunch situation.

Dhoni has one of the shrewdest cricketing minds and he was able to read the game with great success. Furthermore, Dhoni’s ability to keep his calm in the crunch situations of the match, separated him from the rest of the players.

Shubman Gill added that it is imperative to focus on the process and the result will follow and he is trying to work hard in the training sessions.

“I haven’t interacted much with Mahi bhai but one thing I have learnt from him is that you can win from any situation, you just have to believe in yourself. Just believe in practice, just believe in the hard work, just don’t give it away,” Shubman Gill told The Indian Express.

Gill has also impressed with his skills and he would be looking to deliver the goods for KKR. The right-hander from Punjab will also get the opportunity to share the dressing room with players like Eoin Morgan and Pat Cummins and he would like to make the most of it.