Home » Cricket » You have a long career, not just this IPL, Sourav Ganguly tells Rohit Sharma

You have a long career, not just this IPL, Sourav Ganguly tells Rohit Sharma 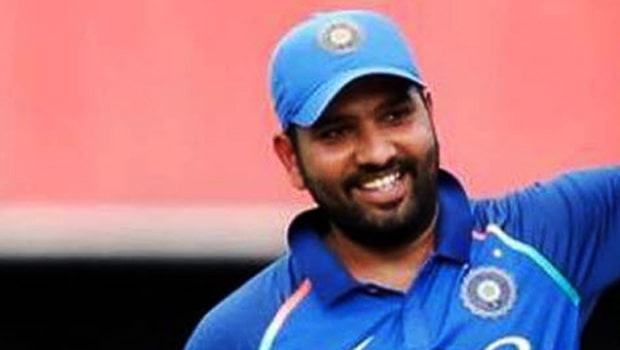 This is due to the recent injury the senior opener recently sustained. This made him be left out in the recent selection by India for the tour of Australia.

Sharma, who is hoping to be back later for the remaining part of the ongoing India Premier League (IPL) in the United Arab Emirates, has been training to overcome hamstring problems that ruled him out of the last three games.

In his absence, Mumbai Indians qualified for the play-offs after topping the point table with 18 points from 13 games after winning nine and losing four in the process.

With such training, Ganguly, who is also a former India captain, says he risks aggravating the hamstring tear.

Now that he is out of the Australia-bound India squad, Sharma has been concentrating on returning for the IPL playoffs, having been injured in the second leg fixture against Kings XI Punjab.

While stating that the board will ensure that they get an asset like him back into the squad, he said the medical team would be monitoring him.

Speaking in an exclusive interview, Ganguly said Sharma wouldn’t have been excluded from the India squad if not for the hamstring injury.

Not sure of when the India vice-captain can return to action, Ganguly said they want him to recover totally, as he hasn’t played so far since he was injured.

The only assurance Ganguly could give was that once he recovers, he would play for India.

On the videos uploaded by Mumbai Indians showing where Sharma was seen batting at the nets, Ganguly warned that he stands a chance of getting injured again because the hamstring tear can get ruptured. This he said would then make it longer for him to return to action.