Home » Cricket » You have to be equally good Keeper and batsman to play for India: Parthiv Patel

You have to be equally good Keeper and batsman to play for India: Parthiv Patel 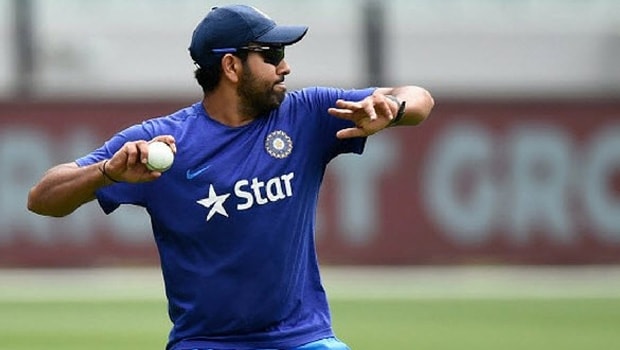 Former India wicketkeeper-batsman Parthiv Patel, who announced his retirement from all forms of cricket on Wednesday, is of the opinion that a player has to be an equally good batsman and Keeper in order to play in the longer formats for India.

“I still believe in Test matches, your best keeper should play like Wriddhiman Saha for India. Yes, the skills change as per formats but I believe now, you have to be equally good keeper and batsman to play for India,” Parthiv said in an interview with hindustantimes.com.

India will take on Australia in a four-match Test series starting next week and Parthiv thinks Wriddhiman Saha should be the one Starting ahead of Rishabh Pant in the wicket-keeper’s slot.

The wicketkeeper-batsman’s position has been a cause of concern for India ever since MS Dhoni’s retirement from the format five years back. Saha and Pant have battled for the spot of late whereas Parthiv and Dinesh Karthik have made sporadic appearances too.

But Parthiv thinks Saha is the best available choice now as he is the best Wicket-Keeper India have and he is a decent batsman too. Saha scored a half-century recently in the warm-up game against Australia and was seen in superb form in the Indian Premier League (IPL) prior to that as well.

Going by current form and reputation, Saha looks likely to start in the first Test match but things could change if Rishabh Pant plays in the second warm up game ahead of the series and does well too.

Pant did quite well during India’s last tour of Australia a couple of years back. He got his highest Test score of 159* in these conditions as well. The left-handed Keeper-batsman now has 814 runs to his name at an average of 38.76. That includes two centuries, both in overseas conditions, and two fifties as well.

Saha, on the other hand, has 1238 runs to his name in 37 Test matches, at an average of 30.19. His runs include three centuries and five fifties as well. The 36-year-old has been the in-form batsman as well and that’s why he is expected to get the nod ahead of Pant as far as the first Test is considered.