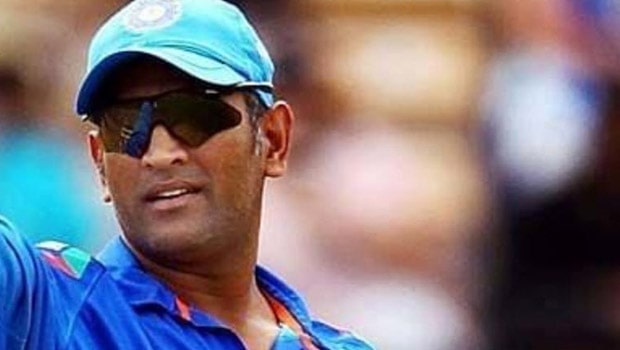 Former legendary West Indies fast bowler Michael Holding has heaped praise on the former Indian captain MS Dhoni, who decided to retire on August 15. Dhoni served Indian cricket for 15 years and he was able to get the best out of himself. The Ranchi born was known to adopt a sedate approach and Holding stated that he never saw MS Dhoni get too excited.

It was always noticed that Dhoni maintained a balance in his leadership. In fact, whatever may be the situation, Dhoni would never show his emotions. He would have felt under pressure on multiple occasions as an Indian captain, as it is a hard job, but he would never put it on display.

Dhoni had given a clear message to his team in the 2008 VB series final against Australia that nobody will over celebrate otherwise it would give an impression that it was an upset.

Dhoni always wore a cool head on his shoulders and took the best decisions for Indian cricket. He himself once said that he was able to control his emotions on the field better than the other players.

“When he (MS Dhoni) was captaining, you never saw him get excited. If things seemed to be slipping, he would call his players, have a chat calmly and then they would go back to wherever they were and things would automatically change, that was the kind of influence he had,” Holding said on his YouTube channel.

The former Indian skipper always led with confidence and there were never double thoughts in his leadership. Dhoni used to stay ahead of the opposition and it played a key role in his success as the Indian captain.

Dhoni was able to get the best out of the team in the big matches and took the team to three major titles. His value as a wicket-keeper and as a finisher, to the team was always high.

Meanwhile, MS Dhoni will be next seen in action while leading Chennai Super Kings in the upcoming IPL, which will kickstart from September 19. All the eyes will be on MS Dhoni as he would be returning to professional cricket after a gap of 14 months.