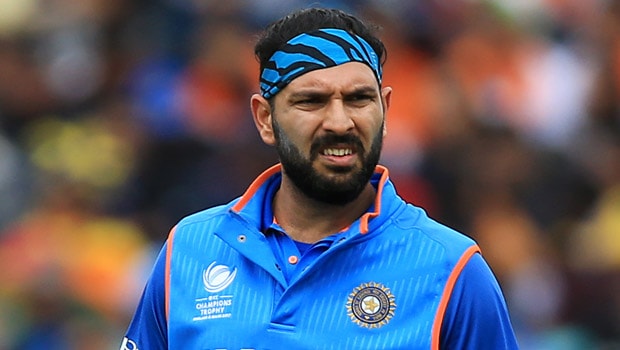 It is well said that a player who is good in the Test fold will mostly succeed in the white-ball formats whereas vice-versa might not always be true. Former Indian batsman Yuvraj Singh stated that young players focus is to play the cash-rich league IPL instead of four-day cricket. In the age of T20 cricket, the young budding players focus more on the shortest format of the game whereas they don’t pay the same heed to the red-ball format.

IPL gives the youngsters a great platform to showcase their skills at the highest level. The IPL is an opportunity to play with and against one of the best players of the world. Furthermore, whosoever performs well in the IPL also gets the recognition for national selection.

Hence, the league has kind of provided a short-cut to the young players. However, at the end of the day, IPL is Twenty20 cricket and thus the resistance which is needed in the pristine form of the game is missing in the aspiring players.

The grit and the determination that is required in the red-ball version is unparalleled and those skills can be only honed by playing four-day cricket. We hardly see players like Cheteshwar Pujara coming through the ranks, who has built his game on old school batting.

Ergo, it’s more of ‘see the ball and hit the ball’ for the younger generation. Subsequently, they don’t develop the skills of batting out a season, of leaving the ball outside the off-stump channel whereas the bowlers don’t develop the habit of bowling long spells.

“IPL offers big money and it takes away the focus (from the youngsters),” Yuvraj Singh told Sportstar.

“Not the current lot. They want to play Tests but the younger lot, who play one-day cricket mostly, their focus is to play IPL and not four-day cricket for the states,” he added.

It is imperative for the young players to focus their energy on the multi-day format if they want to go a long way in their career.

Meanwhile, Yuvraj Singh himself could not have a great career in the red-ball version, which was one of the big regrets of his illustrious career. The southpaw batsman could only muster 1900 runs in 40 Test matches at a paltry average of 33.93.

On the other hand, Yuvraj also didn’t have a great time while playing in the IPL. The left-hander scored 2750 runs in 132 matches at an average of 24.77.