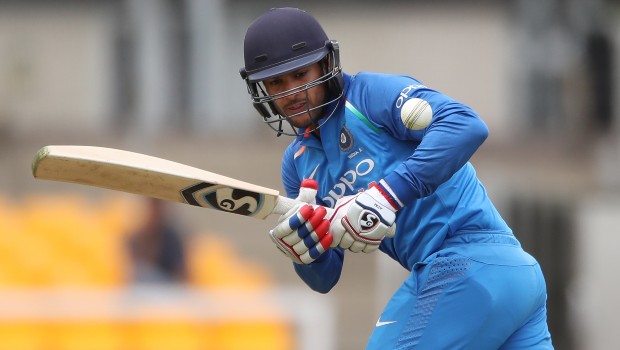 The Indian captain Virat Kohli was impressed by Mayank Agarwal’s character more than the number of runs he had scored. Kohli is known to back talent in the side and Agarwal was able to impress one and all when he opened the innings on the Australian tour in the Melbourne Test.

In fact, the right-hander from Karnataka was the cynosure of all eyes as his performances in the domestic circuit were amazing. Agarwal was knocking on the doors of the national selection with his consistent performances in the Ranji Trophy. Furthermore, Kohli had seen Agarwal in action from close corners when he had played for Royal Challengers Bangalore in the IPL.

The right-hander has had a perfect start to his Test career as he has scored 974 runs in 11 Test matches at an impressive average of 57.29. Agarwal has scored three centuries, including a double century. Thus, the 29-year old has ticked the right boxes in his career so far and he would like to continue the good show going.

‘Your character stood out for me more than the number of runs you scored,” Kohli said.

“I had seen you play for RCB, even then you played international bowlers with conviction and you would take them on. You were performing in first-class matches in a dominating way. That is something always stood out with you, I would say your character stood out for me than the number of runs. I knew you would be fearless without having any baggage,” Kohli told Agarwal in a video posted on the official website of BCCI.

Mayank Agarwal was able to impress on the Australian tour and then scored 340 runs against South Africa in three Test match series. The right-hander would like to be at his best on tour Down Under later in the year.

Agarwal didn’t have the best of the New Zealand tour and he would look to make a solid comeback. India will play the first Test against Australia at the Gabba, Brisbane from December 3 and Mayank is expected to open the innings with Rohit Sharma.

On the other hand, Agarwal will play for Kings XI Punjab in the forthcoming IPL, which is all set to begin from September 19 in the UAE.