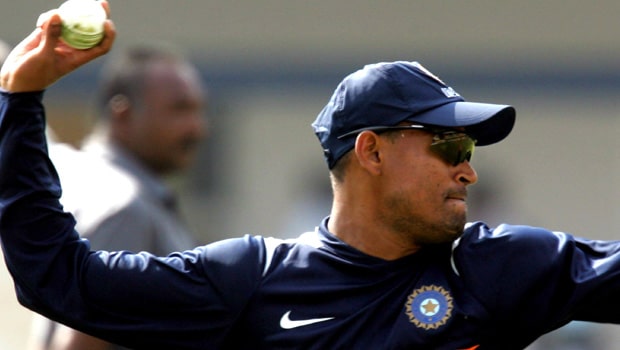 The players of the Indian cricket team have had to face plenty of online abuse and hate over the last couple of days following their loss to Pakistan in their high-profile T20 World Cup clash on October 24. Virat Kohli’s men got completely outplayed and ended up losing the game by 10 wickets. This was also Pakistan’s first win against India bringing end to a 12-game winning streak in the World Cups for the Men in Blue.

Former Indian cricketer Yusuf Pathan has backed the players and has asked the fans to be more supportive of the team. During an interaction on behalf of the Abu Dhabi T10 League, he was enquired about the criticism and Islamophobic abuse that pacer Mohammad Shami had to face after India’s 10-wicket loss to Pakistan in Dubai.

“As I said, no cricket team or cricketer wants to lose. We all give our 100 percent. As a fan, I would say it is just one match, it is the start of the tournament. As fans, we have to motivate the team not demotivate them instead. We have to support the team. It took 29 years to lose one match to Pakistan.

“We have to back the 15 players who have been selected for the World Cup. We have to back the players and show that we are behind them. When the team wins, there is a lot of praise. During tough times also, when we lose we should show our support,” said Pathan.

Despite beginning the Super 12 stage with a loss, Yusuf Pathan thinks that the Virat Kohli-led side can still go on and win the tournament. Pathan himself was a part of the 2007 team that ended up becoming the inaugural World T20 Champions.

“They will do well, it is just the first game of the World Cup. There are still games to be played…We can win the World Cup from here. I don’t see why we can’t do it,” he answered.

The Baroda all-rounder was also asked about star Hardik Pandya and his fitness concerns. Pandya hasn’t bowled regularly since 2019 and is unfit to bowl at the moment. This has hampered with the balance of the Indian side as he has been accommodated into the XI as a pure batter.

“I don’t know what the team management is thinking. If a cricketer is unfit, he doesn’t have a place in the team. The player has to contribute to the team. There are several cricketers who can replace him like Ishan Kishan who did well recently. There is also Shardul Thakur who has done well as an all-rounder,” concluded Pathan.