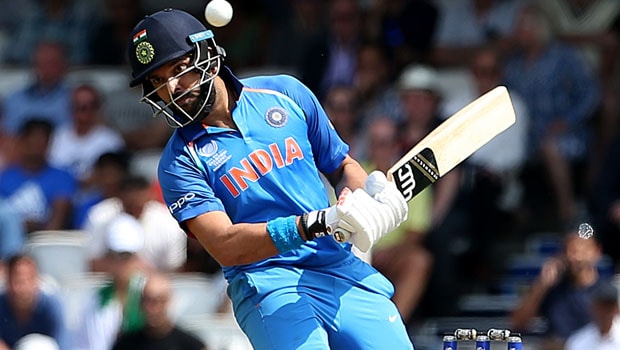 While singling out the captain Virat Kohli and the limited-overs vice-captain, Rohit Sharma, the former India all-rounder, pointed out that there is no line of respect for seniors players. Kohli and Sharam had played all three formats for India.

Speaking on the difference between his team and the present, Singh said there was discipline during their time with no social media, which could cause distraction.

In response to Sharma’s question on the difference between his team which won the 2007 T20 and the 2011 World Cups, and now under Kohli, Singh said each player carry themselves in a certain way that makes them look up to their seniors to see monitor their behavior, interviews amongst other things.

He added that the seniors lead the way, and he learned a lot from them.

Singh, who was India’s Most Valuable Player at the 2011 World Cup, is rated high as one of the best test cricketers of all time.

While noting that only Kohli and Sharma are the role model who has played all the three formats, Sigh opined that the advent of social media has reduced role models to few people.

Singh, who hung his bat last year, also commented on the issues involving K.L. Rahul and Hardik Pandya. He said no one expected such a situation, adding that it wasn’t their fault either as contracts in the Indian Premier League ( IPL) are now huge that they had to play for their clubs more than their country.

He added that in such a situation, players of sort need guidance from senior players, adding that another living legend of the game, Sachin Tendulkar, always says that every other thing follows good performance on the field.

He also revealed his recent experience at the National Cricket Academy (NCA), where he observed that most are not interested in playing Tests cricket. But he noted the second generation is not interested in the long format, which he described as the real test for a cricketer.

Speaking further, the 38-year old noted that when he came into the Indian team, he met many senior players, but the atmosphere is light at the moment, with young cricketers being part of the large percentage of the squad.