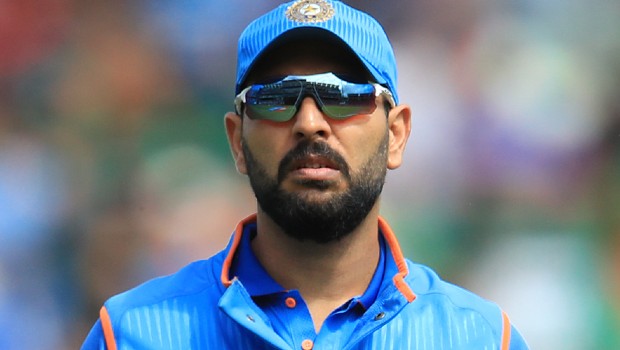 Former Indian batsman Yuvraj Singh has raised questions on the credentials of India’s batting coach Vikram Rathour. Rathour had recently replaced former coach Sanjay Bangar, who was the only one in the coaching staff to not retain his contract. Yuvraj who is known to call spade a spade raised a question if Rathour can help the batsmen of the T20 generation.

The former left-hander questioned if the current batting coach has played enough cricket at the highest level to assist the Indian batters. Rathour had played six Test matches and seven ODI matches for the Indian team.

“He (Rathour) is my friend … do you think he can help players of this T20 generation? Has he played cricket at the level to help them?”, Yuvraj Singh said during an Instagram session.

On the other hand, Yuvraj also took a dig at current head coach Ravi Shastri and stated he is not sure if he is guiding the players on the right path. Yuvraj believes every player needs to be managed differently according to their temperament and it is the team management’s role to put their arm on a player’s shoulder if they are veering off the track.

Players like Rishabh Pant and Hardik Pandya have been under the scrutiny and Yuvraj added that the team must give them confidence to get the best out of them.

“The current guys have no one to talk to and take advice. I don’t know if Ravi is doing it but maybe he has other things in his hand”.

On the other hand, Yuvraj Singh also criticized the selection panel. There were some surprising picks for the 2019 World Cup as we noted that rookie players were able to make the cut into the squad whereas the experienced players were ignored.

Yuvraj added that players who had played only five ODIs were playing in the middle order and they were picked by selectors who have themselves played as many matches. Dropping Ambati Rayudu in place of Vijay Shankar was one of the most surprising calls.

“The selection during the 2019 World Cup was shocking. You need people to question those decisions when players who have played 5 ODIs are playing in the middle order.

“Can the current selectors question these decisions when they themselves have played only 5 ODIs?” he asked.