Home » Cricket » Yuzvendra Chahal lauds MS Dhoni, says he was a problem solver for him and Kuldeep Yadav

Yuzvendra Chahal lauds MS Dhoni, says he was a problem solver for him and Kuldeep Yadav 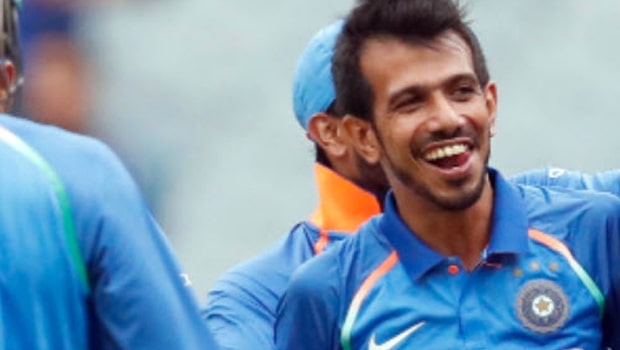 Former India captain has been receiving massive praise from his former teammates and present players. The latest is coming from Indian spinner, Yuzvendra Chahal, who described him as a problem solver.

Dhoni has been touted as one of the most inspirational captains in Indian cricket history. Dhoni, who stepped down for Vrat Kholi has not to be involved in cricketing action for over a year due to a knee injury.

On his planned return to the field with Chennai Kings, the coronavirus pandemic stopped him. With the BCCI insisting that the India Premier League be held this year, Dhoni might make his comeback.

The 39-year-old has been lauded for his role in guiding youngsters in the team. Dhoni was returning the gesture extended to him by the former captain Sourav Ganguly who gave him his first6 shot in the team.

Speaking with TimesofIndia.com, Chahal cited many instances during the 2011 World Cup that the former skipper helped him take wickets during a match.

While stating that Dhoni is one the best and greatest players India has produced, Chalal revealed that he helped him and Kuldeep during matches.

He gave examples of situations he was unable to dismiss batsmen, and Dhoni will come and put his arms around his shoulder and advice him to bowl a googly, and he will get his wicket.

Chalal, who stated that happened on several occasions, said Dhonis’ advice has worked during many games.

The spinner, who has played 52 ODIs and 42 T20Is for India, cited an instance in New Zealand, where he was told by Dhoni to pitch the ball up Tom Latham, who was getting boundary off him, and he also got him out. He explained that he had initially tried googlies and leg spins against the batsman, and they didn’t work.

This made him hug the world cup winning skipper after the dismissal.