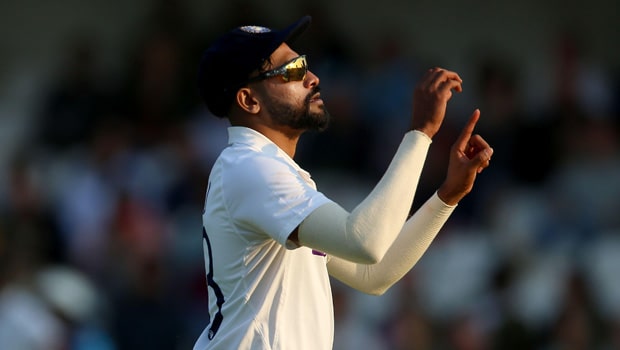 Mohammed Siraj had a game to remember in the second Test against New Zealand in Mumbai. Siraj wasn’t included in the team for the first Test. However, making his comeback, he impressed with his wicket-taking acumen and aggression once again. Siraj’s opening spell with the new ball put India on top of the game and allowed the likes of Ravichandran Ashwin and Axar Patel to take control.

Former Indian pacer Zaheer Khan praised Mohammed Siraj’s efforts in the Test. Claiming three big wickets early in the innings on a pitch that was more suited to spin-bowling was a testament of his skill and talent.

After Ajaz Patel took all 10 wickets of the Indian innings to become only the third bowler in the history of Test cricket to accomplish this feat, many felt that the advantage lied with New Zealand. However, Mohammed Siraj dismissed Tom Latham, Will Young and Ross Taylor in quick succession to announce the positive intent from the team straight away. This enabled Team India to bowl out New Zealand for just 62.

“Another game-changing spell was by Siraj when he took three early wickets in his 1st spell. On a pitch that is assisting only spinners, pulling off a magical wicket like that of Ross Taylor was amazing. It was great to see Siraj playing to his strengths and attacking the three wickets in view,” said Zaheer Khan on BalleBazzi.com.

He also went on to praise the spin trio of Ravichandran Ashwin, Axar Patel and Jayant Yadav who bowled tight spells throughout the game and managed to get the job done with the ball. “Then, it was our spinners trio- that not only added depth to our batting but the way they washed out the tail was great. Ashwin, Axar and Jayant were spot on.”

Mayank Agarwal was incredible with the bat once again and his innings proved to be decisive for India in the second Test. The opening batter scored 150 runs in the first innings and then followed it up with another knock of 62 runs in the second innings to help India thrash New Zealand by a hefty margin of 372 runs. The best part about his knock is the fact that it came at a time when many felt that his place in the team was on the line.

“I think Mayank Agarwal is my first choice because he batted at a time when the wicket was doing a bit and his innings in the 1st half of the test took the game too far from New Zealand’s grasp,” concluded Zaheer.