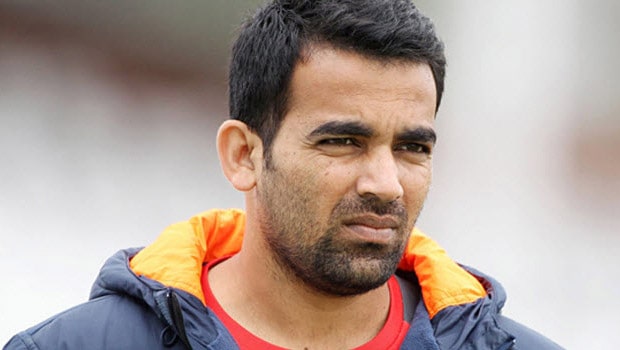 Former Indian fast bowler Zaheer Khan, who is currently the Director of Cricket Operations for Mumbai Indians has revealed the reason behind Rohit Sharma’s success as captain. Rohit is the most successful IPL captain as he has led Mumbai Indians to four titles. Rohit has been known to lead in a calm manner and he is able to get the best out of the players.

In fact, Rohit had overtaken Ricky Ponting in 2013 and had led the franchise to their first title. Furthermore, the Men in Blue have a 100% record when they have made it to the final of the tournament under Rohit Sharma’s captaincy.

Rohit has not only done a fine job as the leader of the side but he has also delivered the goods as a batsman. The stylish batsman has amassed 4898 runs in 188 IPL matches and he has been instrumental in the success of Mumbai Indians.

Zaheer Khan added that Rohit has led from the front and he has taken some really good calls for the franchise.

“The best quality of Rohit as captain… well the list is very long. But to me, what really stands out is having that relaxed aura around him,” Zaheer said on Mumbai Indians’ Twitter in response to a fan’s query.

“But yet, he’s a very intense and serious thinker of the game. That really shows when he makes those tactical calls on the field, in pressure situations of the match. His teammates also really believe in him. So, I think that quality I will put right up to bring out the best in each and every one of his teammates.”

Rohit has adopted a sedate approach, which has helped him Mumbai Indians reap rewards. The right-hander will look to once again lead the team with aplomb and defend their IPL title. The IPL will begin from September 19 with Dubai, Sharjah, and Abu Dhabi to host all the matches.