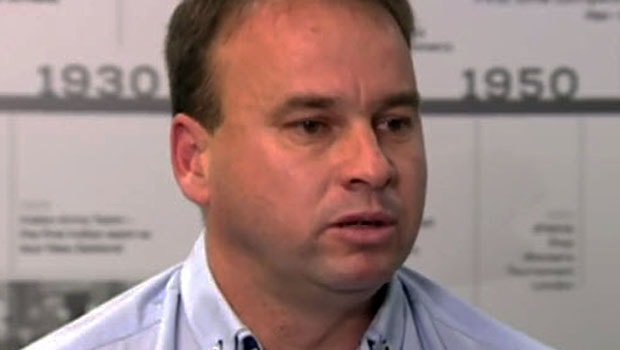 The New Zealand Vintage Black Stick is the latest team unable to complete their Asian Stage of the dog Hockey Pro League due to coronavirus crisis.

The Chief Executive of Hockey New Zealand Ian Francis released a statement saying ” Considering the travel restrictions and lockdown imposed by the New Zealand government, which is the present predicament we find ourselves in, also following the advice of our medical teams the health and safety of the players is our topmost priority. We have decided to cancel our plans to travel to India.”.

The India Hockey team, however, occupies the fourth position in the FIH Hockey pro league standings while New Zealand sits in the sixth position. Both teams have recorded a couple of victories each in the competition so far

The CEO of Hockey India Elena Norman admitted that in difficult times like this that must adhere and respect the decisions of the Hockey New Zealand and also be Supportive.

Norman added that it was highly saddening that the game against New Zealand had to be canceled at such times like this “but these are circumstances that we have no control over and we support the decisions of the Hockey New Zealand.”

Norman said the dates for refund tickets will be communicated later as she urged everyone to stay indoors and remain safe. 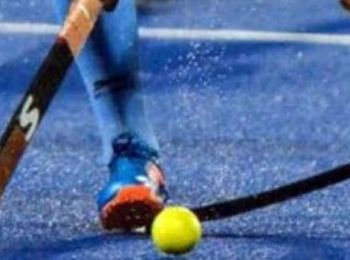