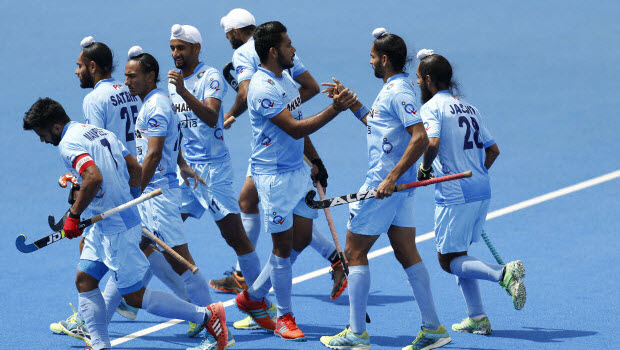 The Hockey India has released the names of 32 Athletes who will be at the National coaching camp in preparation for the FIH Hockey Pro League.

As the 2020 Olympics draws closer, all attention will be on the Men’s Indian Hockey team, who will kick-start their campaign at first and the much anticipated FIH Hockey Pro League.

In a bid to making a brilliant start to the coming year [2020], the Hockey India has named 32 in the probable core group who will report to Graham Reid [ Chief Coach] for a two-week national coaching camp ahead of their clash against t Netherlands on 18th and 19th of January 2020.

The young Dilpreet Singh, whose last appearance was in the Indian team, was at the 2018 Men’s World Cup made a return to the core group based on his brilliant performance at the Sultan of Johor Cup 2019 winning a silver medal for the Indian colts.

Other youngsters are Shilanand Lakra, Rajkumar Pal, Nilam Sanjeep Xess, and Dispan Tirkey also got the invitation for the National Coaching Camp, which will be held at Kalinga Hockey Stadium Bhubaneswar.[the same venue, which will also host the FIH Hockey Pro League in India].

Members of the National Coaching Camp 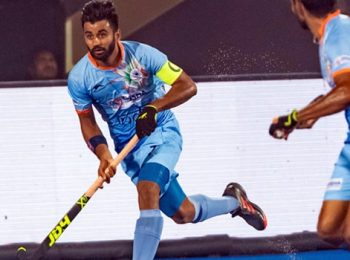 Hockey Indian recently announced a 20-member team that will represent the country in the upco... Read More 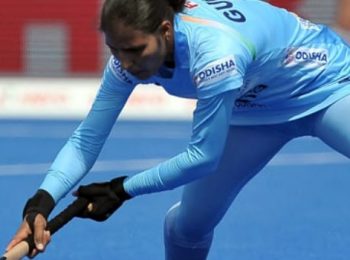 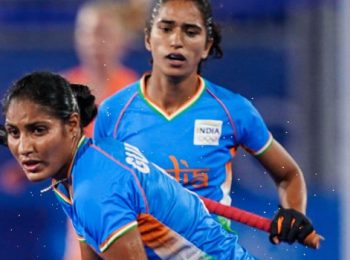 The Indian Women’s Hockey team suffered a shocking 0-2 defeat against japan in their As... Read More