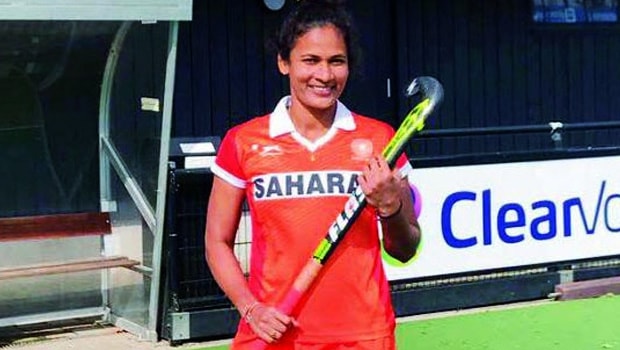 Indian Women’s Hockey team goalkeeper Rajani Etimarpu believes that a good performance in the Tokyo Olympics will pave the way for younger players to take up the sport professionally.

The Indian Women’s team has been very impressive with their performances in the last four years and thus have climbed up to the ninth spot in the FIH rankings. They have also gone on to win significant tournaments like the Asia Cup in 2017 and the Asian Champions Trophy in 2016 whereas they won the Silver medal in the 2018 Asian Champions Trophy.

“I think the team has done remarkably well over the past four years. We have been able to up our level of performance against some of the best teams in the world and at the same time, we have also engaged in social causes like raising funds for the poor and needy during this pandemic. It feels great that our efforts on and off the field are being recognised. I am hopeful this will make more women take up the sport in the future,” said Rajani in an official Hockey India release.

“Doing well in the Tokyo Olympic Games will certainly lift the profile of the sport and it will certainly encourage more women to take up hockey. The recognition that the Indian women’s hockey has received in these past few years through various awards has already spurred participation of women in the sport and we are certain that through our good performance more women will feel that hockey can be a viable career option,” she added.

Rajani also expressed her thoughts about the ongoing national camp in SAI, Bengaluru: “We have managed to improve our level of fitness in these past four months. It is important now to ensure we maintain this fitness when we return home for a break and ensure we follow all safety protocols. We were lucky that none of us in the women’s core group tested positive after the break last time and hopefully we can maintain a clean slate this time as well.”

The Indian Women’s team was also awarded with the ‘Vogue Women of the Year’ award this year for their philanthropic efforts of raising funds to feed over 1000 families whose lives got effected badly due to the COVID-19 pandemic and the nationwide lockdowns that followed. 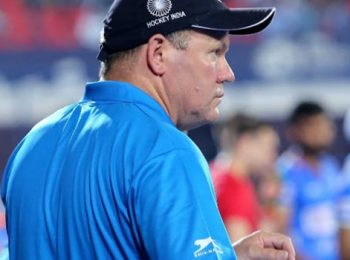 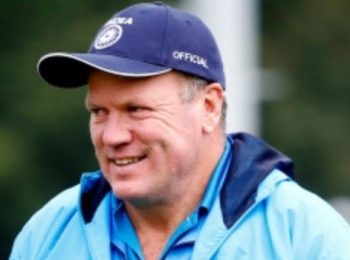 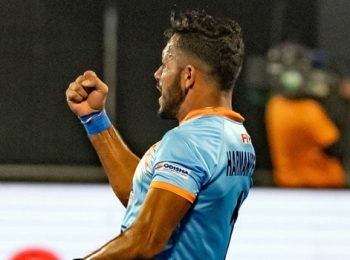 The Indian Men’s Hockey team is very confident that they are strong enough to challenge... Read More