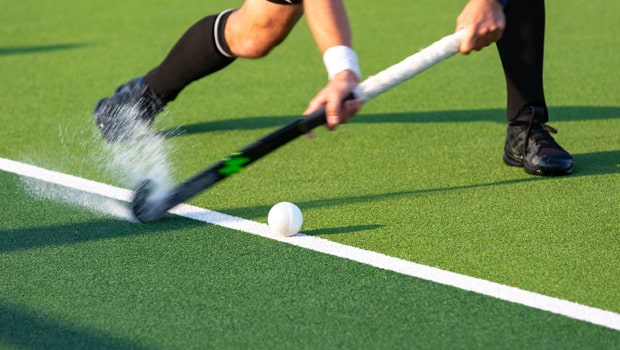 The Tokyo Olympics is closer than ever with less than a month to go. Hence the preparations and the final touches are in full swing. Indian men’s Hockey team have also worked very hard ahead of the Summer Games and their upward form gives India some hope of finding a spot on the podium.

However former Indian Hockey centre forward BP Govinda feels that the Indian team has shown consistent progress with their results in the last couple of years. But he wants the team to take one match at a time and set smaller goals in the journey. Like qualifying for the quarterfinals should be the first aim for Graham Reid’s men. he feels that once the team is in the knockouts it becomes unpredictable and anyone on their given day can eliminate any team.

Speaking of the current Indian hockey team led by Manpreet Singh, Govinda said, “They have been playing consistently in the past two years, and they have shown a lot of promise. But my advice to them is to take it match-by-match and their first aim should be to make the quarterfinals. I would say, once they have crossed that hurdle, it is anybody’s game in the semis and final.”

The 70-year-old who was the captain of the Indian Hockey team added that the team is doing well under their Australian head coach Graham Reid who took charge of the team in 2019 replacing Harendra Singh right after the World Cup. Since Reid’s arrival Govinda feels that the Indian team has shown several signs of improvement as they have had positive results against stalwarts like Netherlands, Argentian, Australia, etc.

“This team has been doing well under Graham and has shown that they are capable of beating big teams like Australia, Netherlands, Belgium, and even the Olympic Champions Argentina. I have no doubt that they can perform well in Tokyo,” the former centre forward opined.

This will be the Indian Men’s Hockey team’s tenth appearance at the Summer Games. Manpreet Singh and his men will start their campaign on 24th July against New Zealand. They are in Pool A alongside teams like Australia, New Zealand, hosts Japan, Spain and reigning Olympics champion Argentina. 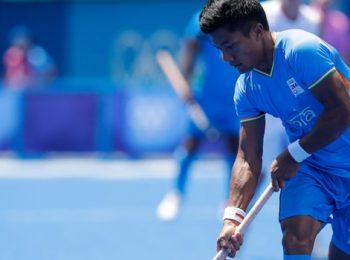 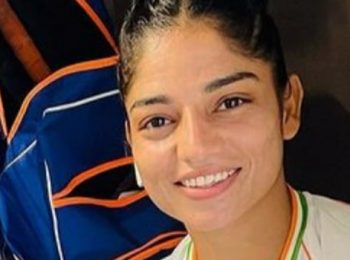 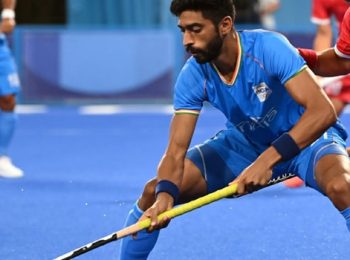