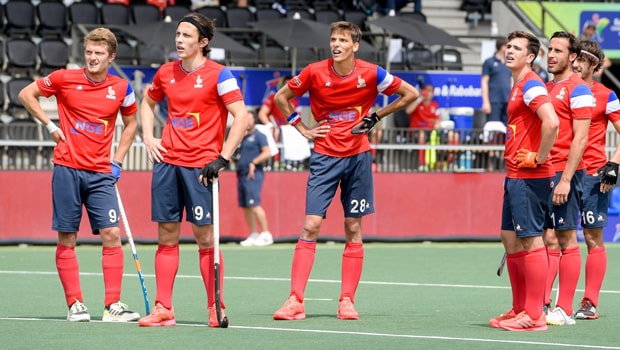 A hattrick from French captain Timothee Clement was enough to help his nation down the hosts and reigning champions India in the Bronze medal match at the Junior World Cup. France eventually won the bronze medal after defeating India 3-1 and marking an end of a great tournament for the Baby Bleus.

The Blues colts started off really nicely and dominated the early exchanges. The hots came close to scoring as they struck the post. However, they were left ruing their missed chances as France took control of the game. France edged forward four minutes before halftime as captain Timothee Clement converted a penalty corner handing the visitors a lead. Clement continued his great form as he scored from another penalty corner in the third quarter before Sunil Chirmako pulled one back for the Blue Colts. However Clement finished his night with another fine hattrick at the Junior World Cup in Bhubaneshwar.

Speaking after the game, French captain Timothee Clement said, “What an emotion! Two days ago, it was very difficult to lose in the semi-final. It was very important to finish like this. We have a bronze medal. It’s just amazing! And this team is perfect. Wow! We are very happy for French hockey. The future generation is here and I think we have a really, really great future!”

Indian captain Vivek Prasad Sagar was disappointed but he congratulated the French team and feels that his team needs to improve for future tournaments. He said, ” “It was a really good match, a very close one. Congratulations to the French team! We are very disappointed. As players, we will all work to improve in the future.”