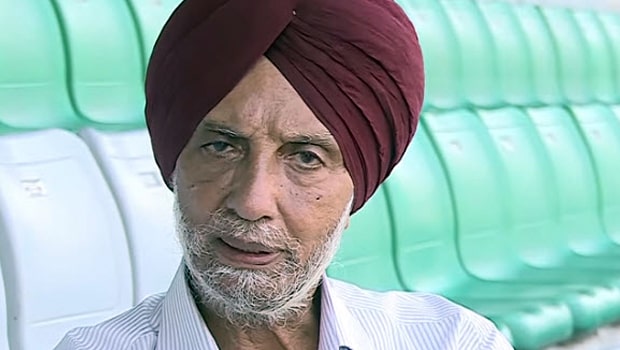 Ex-Indian Hockey player and Olympic medalist who has served his country for almost 60 years; Harbinder Singh was honoured with the 2019 Hockey Indian Major Dhyan Chand lifetime award in its 3rd edition of the Annual Hockey India awards held back in New Delhi, India on Sunday, March  8th 2020.

Singh expressed his delightment after receiving the award saying he was highly honoured to receive the award. ” i have dedicated my whole life to this game [Hockey], and it feels great for me to be recognised by the hockey India and all my colleagues in the game”.

“I will make sure I continue to give my all and help to develop hockey even more in India. Such a prestigious award like Major Dhyan Chand’s name is an excellent source of inspiration for me”.

Singh added and said he was extremely impressed with the performance of the  India Women and Men’s team in 2019.

” Seeing the secure team qualifications for the Tokyo 2020 Olympics gave me much joy and was very brilliant.” They have shown their qualities against top teams in the past, and i wish to see them give another excellent performance at the Olympics later this year.” He said. 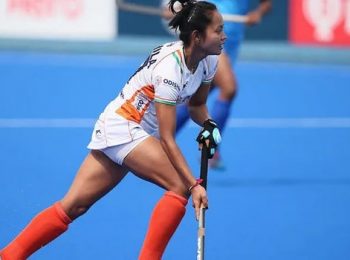 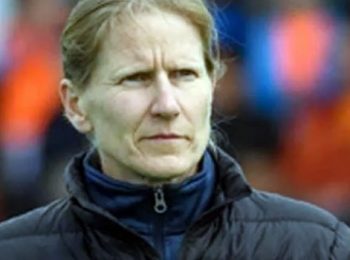 The winds of change for Women’s hockey in India started when they showed grit and determinati... Read More 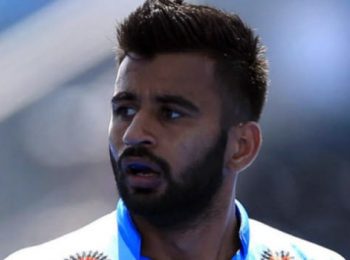 The Men’s Hockey World Cup is scheduled to be held next year in Bhubaneswar and Rourkela and ... Read More