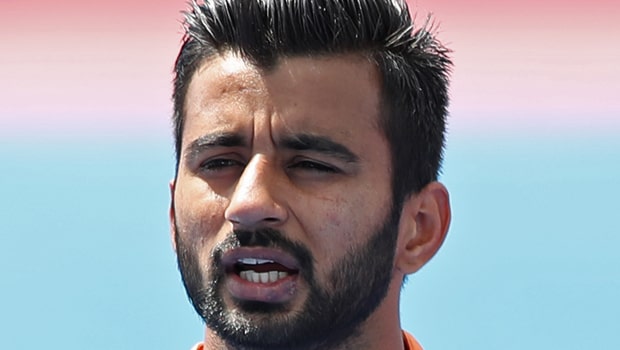 The Hockey India has released a 25- member squad list for the India Men Hockey Team on Tuesday as they prepare to face World no.2 Australia.

The match will take place at the Kalinga Hockey Stadium in Bhubaneswar on the 21st and 22nd of February 2020.

The India Men’s Hockey team was recently ranked no.4 in the FIH world rankings and will be captained by Manpreet Singh with Harmanpreet Singh, the vice-captain.

Following their game earlier this month against World champions- Belgium, where the team produced an excellent performance with a 2-1 win in the opening match, then followed with a 2-3 loss in the second match.

Ahead of the Australia game, the Chief coach Graham revealed that after their two intensified games against the World Champions, they will be facing another tough team in Australia and they are traveling with top and experienced players that will provide a balance in the group to help in playing against one of the best teams in the world.