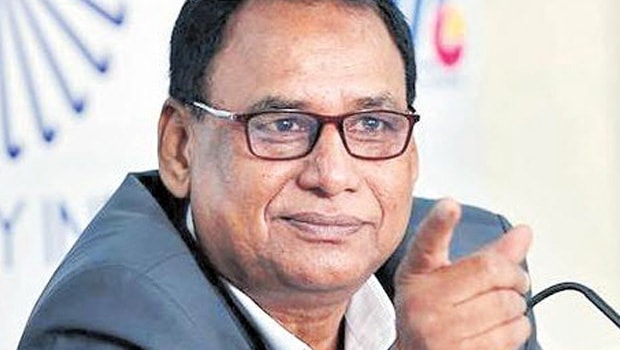 Following the outbreak of the COVID-19 pandemic and its significant concerns around the globe, the International Olympic Committee [IOC] and the Tokyo 2020 organizing committee released a joint statement on Tuesday as they postpone the Tokyo Olympics games to 2021.

The Hockey India has, however, confirmed that they would work together with the Chief coaches of both India Men’s and Women’s Hockey team to figure out a new and comfortable schedule for both sides to keep their continuous preparation going for the event.

Hockey India President Mohd Mushtaque Ahmad said that they had informed the coaches about the postponement of the 2020 Tokyo Olympic games.

“Of a truth, we are disappointed about the postponement of the games, but considering the COVID-19 situation, which has affected all sporting activities around the globe, we will however not relent and continue our quest in collaboration with the Indian Olympic Association, Ministry of Youth Affairs and Sports and the Sports Authority of India to accomplish at the Olympic games as our goals remain on course”.

“We will do everything in our power to give the best competition and training opportunities for both teams in the build-up to the Olympics Games.”

The Indian Men’s and Women’s team remain in the National camp at the Sports Authority of India campus in Bengaluru.

With the approval of the Sports Authority of India, there is going to be a meeting with the chief coaches of both teams to plan training and fixture schedules for the team who were set to take part in the quadrennial event before it was postponed.

With the latest updates of the Tokyo, Olympics India have not been bothered about it and continue their preparations ahead of next year, and this shows seriousness and determination.