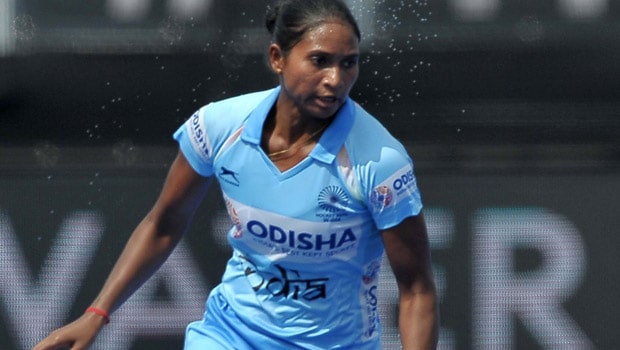 Indian Women’s Hockey midfielder  Lilima Minz has full trust in the current crop of players and their preparation ahead of the Tokyo Olympics. She feels that the team has the right balance of experience and youthful exuberance.

Lilima feels that experienced players form the backbone of the team as they guide the youngsters on the right path in difficult situations. while the young players bring in their raw energy and dynamism which is also equally important according to her.

“In the national camp for the Olympic core group right now there is a very healthy mix of experienced players who have played many international games for India before, and young players who have the hunger and drive to prove themselves at the highest level. This kind of balance allows the young players to have the guidance of senior members who know what it is like to play at the Olympics before,” said the 27-year-old midfielder.

“At the same time, these young players keep the senior members on their toes as they know that there is someone who can replace them if do not perform well.”

Lilima Minz then spoke about the similarities between the national camp and the team that went to the Rio Olympics in 2016. She explained how it is helpful to have a core of players who are well accustomed to a big event like the Olympics.

“The fact that several players from the 2016 Olympics squad are present here in this camp is a good thing because sometimes players can get overwhelmed at a grand occasion like the Olympics. This is where players who have been there before can offer their much needed advice. Moreover, since our core group of players has played together for several years, we have a good understanding and communication on the field of how we want to play.”

The midfielder also added how the younger players have made a difference in the camp with their energy. She revealed that the competition for each place has increased and everyone is on their toes with their preparations.

“There are a lot of new and young players in this camp who have brought a fresh approach and good healthy competition to the team. There is good competition for places in the final squad and I have to work hard and prove my worth for my inclusion if I want to make it there. That is what keeps me motivated to keep performing, as it is every player’s dream to play the Olympics, and I know that all our players are all doing the same,” Lilima Minz concluded. 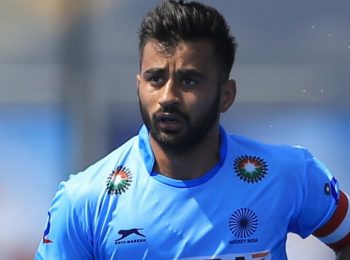 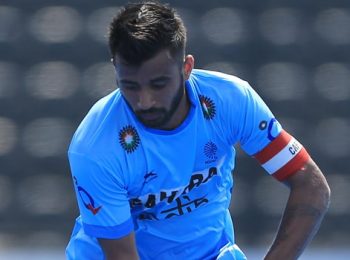 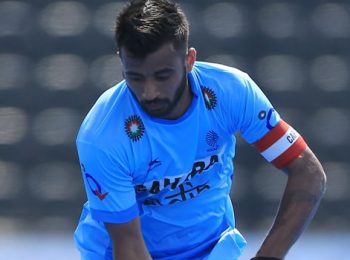