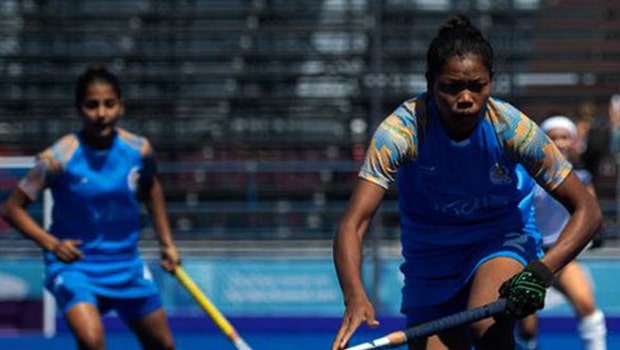 However, they failed to replicate the form as they lost 1-2 to  New Zealand in Auckland. The team tried to claw back their way in the match at least to get a draw, but all efforts proved abortive.

The New Zealanders got off to a blistering start as they attacked the Indians and denying them space by creating a PC early in the first quarter, and Megan Hull excellently converted it in the third minute.

The Indians pulled one back with a PC created in the dying minutes of the first quarter as the sensational teenager Salima Tete even the scores  [1-1].

The Chief Coach revealed after the match that the team created enough scoring chances, but they were not creative and productive enough.

“The New Zealand team was very tactical in the little changes they made in the match, and it cannot be compared to our first game against the development team. They were all over us towards the end before they eventually got the win”.

India, however, had some high points in the match as they raised the level of their game to be at par with New Zealand in the subsequent quarters denying the potential hosts shots at goal but a switch off at the defense made them concede a penalty which Megan made no mistake in converting it to put the team ahead.

The Indian Hockey Women’s team created eight shots and four penalty corners but yet really need to be more effective in their upcoming matches if they want to end the tour on a good note.