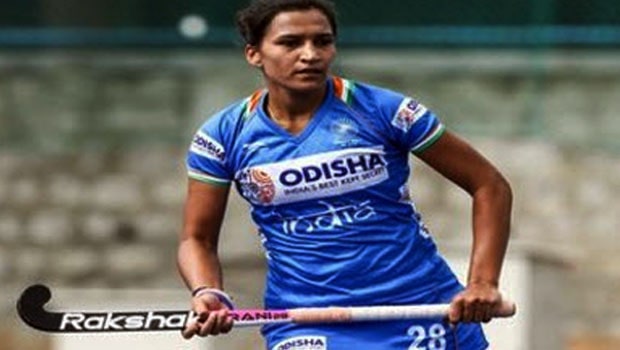 India Women’s Hockey team put forward a gritty display to hold host Argentina to a 1-1 draw. It was captain Rani Rampal who scored for India in the 35th minute while Emilia Forcherio was also on target for the hosts which forced to share spoils between the two sides.

This was the fourth and final match scheduled for India in Argentina. After the third match was abandoned due to incessant rain. Earlier in the tour, India had drawn 2-2, 1-1 against the Argentina Junior team and lost 1-2, 2-3 to Argentina ‘B’ team. The results have not been great against the Argentina senior team as India lost 2-3 and 0-2 in the first and second matches.

Therefore the Indian team showed intent to secure that elusive win against the World No.2 side, Argentina. However, the hosts were very structured in attack and also gave nothing away in defence, so it was a challenge for Rani Rampal and company. The experienced hosts were putting the early pressure on India to push them on the backfoot and it happened when Argentina secured two back to back penalty corners within three minutes of the first quarter. Had it not been for India’s goalkeeper Savita, they would have conceded then and there.

India had their chance in the 11th-minute mark from a penalty corner. But a poor execution in its delivery did not allow Rani to take a powerful strike on target. Rani had another chance a few minutes later when she and Vandana Katariya combined in attack but their effort was not at par with the excellent Argentine defence.

The hosts came back roaring with two penalty corners in quick succession near the 25th-minute mark but Savita held her own and made some crucial saves to keep India in the game.

Rani finally made amends to her earlier misses as she scored right at the start of the third quarter. It was once Vandana who found her in front of goal from the right flank. Rani was calm and composed with her finish as she put India ahead in the 35th minute.

India had their chances of extending the lead later in the game but were mostly wasteful in front of goal. Argentina also pushed forward in search of the equaliser and during a penalty corner the Indians gave away a penalty stroke due to a body foul.  Forcherio was on target to convert, equalising the score to 1-1.

The hosts now had the momentum to go and win it and hence they put a lot of pressure on the Indian team with several penalty corners. But they failed to find their way past the Indian defence which played brilliantly in the last few minutes of the match. “After the 1-0 lead, we had to stay calm and continue to pursue our attack. We had to play more smartly but that’s something we can work on,” stated Chief Coach Sjoerd Marijne about the match. 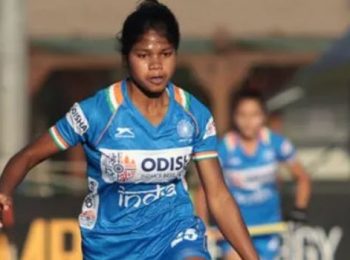