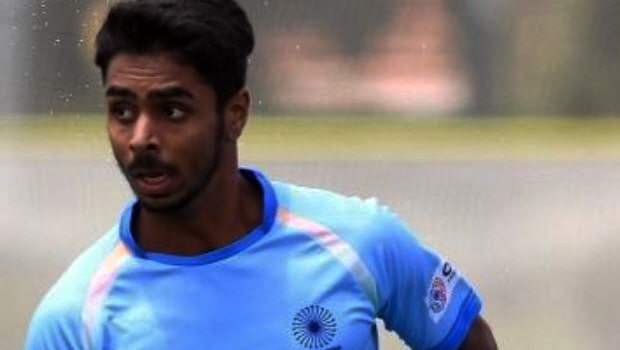 The Indian junior men’s hockey team is ready to defend their title at the  FIH Odisha Hockey Men’s Junior World Cup in Bhubaneswar. Young defender Yashdeep Siwach, who is a part of the core probables for India shared his journey so far and also spoke at length on various topics.

He also shared how he took inspiration from his mother, Pritam Siwach, a former Indian Women’s Hockey Team Captain and Arjuna awardee. He revealed how his mother had a strong influence on him becoming a hockey player. She was his first coach.

“I started playing hockey by following my mother since I was very young. My mother is the former Captain of the Indian Women’s Hockey Team and an Arjuna awardee, therefore, hockey has always been in my blood. I have always followed her example and have wished to emulate her achievements. The first time I ever visited a hockey ground as a child was along with my mother. As my interest grew in the sport, there was no looking back for me then. Gradually, I started training with my mother being my first proper Coach in hockey,” said Yashdeep Siwach.

Overall the young defender started his hockey journey pretty late. However he made up ground pretty quickly and developed into a great talent. He credits his progress to the national camp at SAI Bengaluru, where he got to learn a lot at an early age. He was a member of the team that won the silver medal at the 2019 Sultan of Johor Cup in Malaysia.

He also shared his initial experiences at the national camp and how he gradually honed his skills to perfection. Yashdeep even revealed how he would watch the Indian Senior Men’s team and learn from them. He even had spoken to some of the players for guidance.

“When I came to the National Camp for the first time, it was a very new experience for me because I had never been used to living away from my home until that point. I was still relatively new to hockey until then so I was not used to that feeling, but I quickly took the opportunity and learned a lot at that time. The Indian Men’s Senior Hockey Team also used to practice at the same facility in SAI Bengaluru, and I took the opportunity to watch them train closely and speak to some of the players. That was a chance for me to learn quickly and improve my game a lot,” said Yashdeep Siwach about his initial experience with the India Colts. 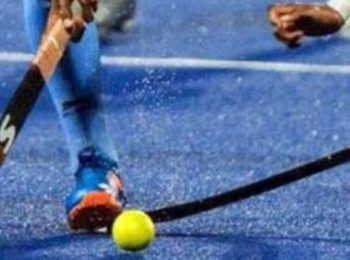 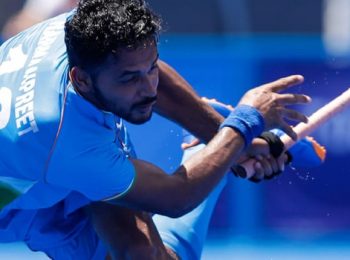