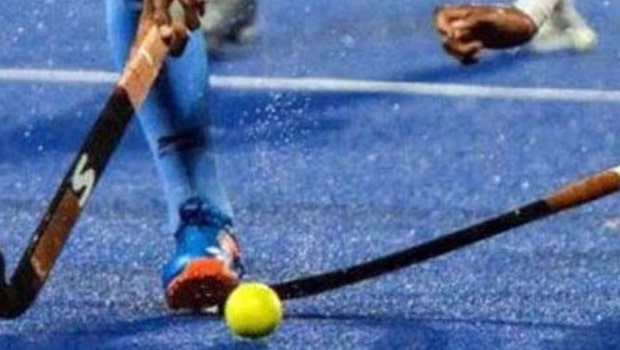 The Indian Junior team started their Junior World Cup campaign with a shocking defeat to France, but they came back strongly to qualify for the knockouts. The Blue Colts will now face Belgium in the quarterfinals and Araijeet Singh Hundal, who has scored five goals in three matches and will be gearing up to face Belgium. Araijeet has impressed a lot of hockey fans in India as they see a future star.

The Amritsar based lad is pretty quick and fleetfooted as a forward and has been pretty good for the Blue Colts. He is one of India’s four penalty corner specialists and has proven his mettle at the big stage with a hattrick against Canada. Hundal is easily one of India’s most powerful drag flickers and the way he handles pressure in crunch situations at such a young age helps his case.

Their next encounter will be against Belgium, a repeat of the 2016 Junior World Cup final where India trumped the Europeans. That win changed the life of many stars who went to play for the Indian senior and recently some of them were also a part of the bronze medal-winning  Tokyo Olympics campaign. But Hundal does not want to think about the future as he wants to focus on the match at hand against Belgium. “I was just 12 years old when the 2016 Junior World Cup was held in Lucknow and I don’t know too many details of that tournament but of course now I am aware of how that tournament changed many players lives.” recalled the 17-year-old striker.

Hundal took up hockey after getting influenced by his father, Kuljeet Singh, who played for the Railways. “Although I picked up the hockey stick at a very young age because of my father (Kuljeet Singh) who used to play hockey for the Railways and was even part of the India camp in 1999, I began serious practice only in 2015-2016,” Araijeet Singh Hundal said.

He highlighted how his father played a big role in his career and help him improve his drag flicks. “My father put up a net at home and got a small mat on which I could practice. I would take 100 drag flicks each day to hone my skills.”