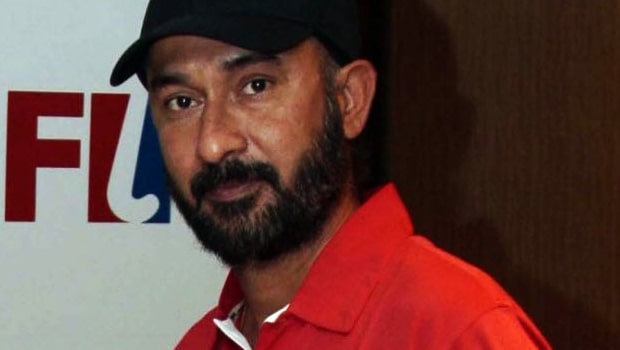 The Indian Junior Women Hockey team has departed the country through the Kempegowda International Airport, Bengaluru, on Thursday to participate in the 3-nations tournament in Canberra, Australia.

The Junior Women team is scheduled to play two matches against Australia and New Zealand, which will kick off from 3rd December 2019 to 8th December 2019. The Junior Women Hockey team coach Baljeet Singh Saini revealed that the three – Nations tournament would serve as perfect preparation for the Junior Asia Cup.

Baljeet said, ” I am very proud of my team and how far we have gone. We have a strong belief in our confidence and our skills to take on Australia and New Zealand. We have also been training very well and expecting our opponents to bring their A-game to the tournament. The three- Nation tournament is of high importance to us since the competition will be the perfect platform for us to prepare for the Junior Asian Cup, which will be held in Japan, April 2020″.

The team is aiming to book a spot in the Junior World Cup, but this can be achieved if they put up a good show at the Junior Asian Cup. Australia and New Zealand are tough opponents, but it is going to be a good competition for the team. Though it is going to be tough but nevertheless, it is going to prepare the team ahead of future games. All the team have to do is to perform well at the 3 – Nations tournament to keep them mentally and physically fit.

The Indian Junior Hockey team will play their first match against New Zealand on Wednesday, 4th December 2019.[12:30hrs IST ] Canberra. After which they will play against Australia on the 5th December 2019. The team will face both sides in a reverse fixture on the 7th and 8th of December, respectively. 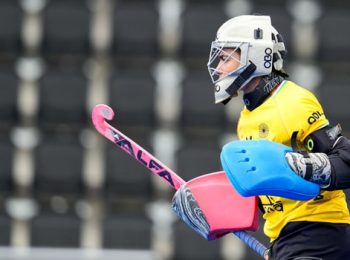 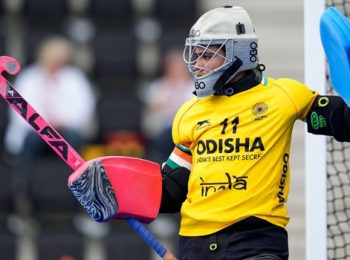 “Confident about our chances to win a medal,” says Indian Women’s Hockey team captain Savita Punia ahead of the Commonwealth Games opener

The Commonwealth Games are here and the Indian contingent will start the proceedings on the f... Read More 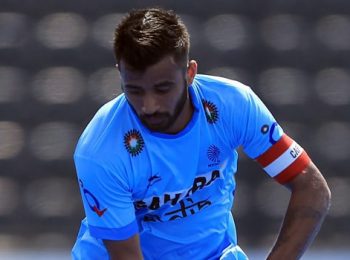 “Our final goal is to win a medal,” says India team captain Manpreet Singh ahead of the Commonwealth Games

There’s a lot of expectations from the Indian Men’s Hockey team ahead of the Commonwealth Gam... Read More