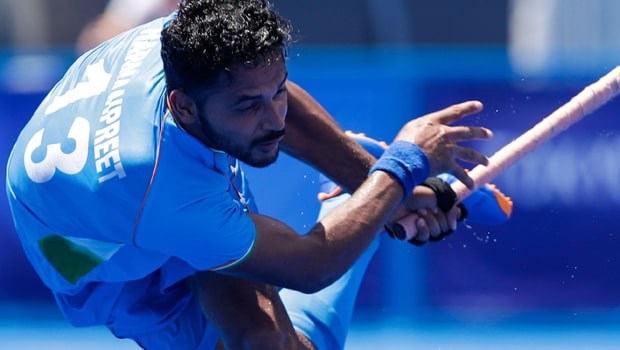 It is time for the Indian Men’s Hockey team to look ahead as they gear up for the Asian Champions Trophy that will start from 14th December. Both captain and vice captain, Manpreet and Harmanpreet Singh shared their thoughts ahead of the continental tournament in Dhaka, Bangladesh as the Men in blue look all set to defend the title.

Skipper Manpreet highlighted how the team is focusing on fitness ahead o the Asian Champions Tour as he admitted that the fitness levels dropped after their Olympics success in Tokyo.

“We are in pretty good shape for Asian Champions Trophy. We are focusing on our fitness. After the Olympics, there was a drop in our fitness levels. So, now we are looking to regain that. Everyone is giving their 100 percent,” stated Skipper Manpreet Singh during a virtual press conference.

A lot of senior players are rested for the upcoming tournament and Manpreet feels that this is a golden opportunity for the youngsters to step up and prove their mettle. “Some of these youngsters have been patiently waiting for their chance and have been working really hard to find a place in the team. I feel this is a great tournament to test these players and it’s also a great opportunity for youngsters who have been given a chance to show their abilities,” he added.

Vice captain Harmanpreet Singh who is looking to replicate their Asian Cup win from 2017 also highlighted the performances of the Blue colts at the Junior Hockey World Cup. India had a rocky start to their title defence as they lost to France but they have turned the tables since then.

“While we are going through our preparations for the Asian Champions Trophy here in Bhubaneswar, we have also been closely following the Indian Junior side’s performance and they have done well so far. I do have conversations with the defenders particularly as I had a few inputs to give them after their first match. I believe having four options for drag flick is a big advantage for this young India side as it is hard for the opponents to predict the variations they can use.” Harmanpreet shared.

The Blue Colts will now have a mountain to climb in the knockouts to retain their crown but it will be interesting to see how they fare against the top nations in hockey. 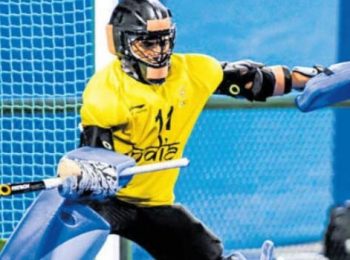 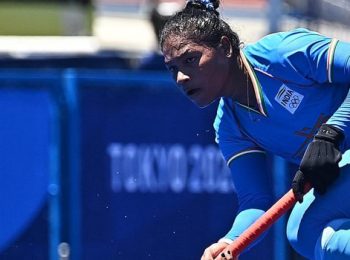 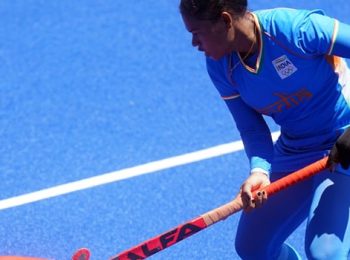