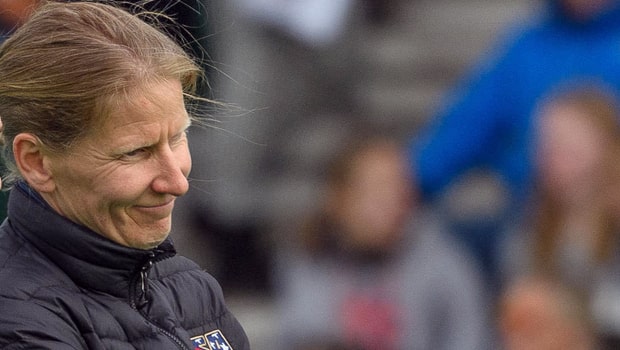 Indian Women’s Hockey team’s chief coach Janneke Schopman highlighted the assessment of the team ahead of the upcoming quadrennial tournament. She feels that the recent FIH Hockey Pro League matches as a perfect reflection of India’s level at the global stage. The campaign is all set to start from 1st July. “Playing top teams in these home games, we were mostly focused on ourselves. But more than the outcome of the matches, I am satisfied with how the team has played and I believe we are headed in the right direction,” Janneke said in a free-wheeling conversation with Hockey Te Charcha, a podcast series launched by Hockey India.

The Indian Eves led by their star goalkeeper Savita Punia are currently at the summit in their maiden FIH Hockey Pro League. They have won some close matches and have shown that they are no pushovers in the upcoming FIH Hockey World Cup.

Talking about the preparations ahead of the World Cup, Schopman shared, “For the next five to six weeks, we will be in Bengaluru- in our own environment and we will train towards a common goal of doing well in the Pro League and the World Cup.”

She highlights how her main focus will be to develop physical robustness in the players so that they can brush shoulders with the top players in the world at the global stage. She also wants to focus on injury limitation. “Our focus will be on building our physical robustness. We will work on maximizing our speed in the game. We also want to limit the risk of injury as we will be playing back-to-back Pro League and World Cup matches,” Schopman added.

India are in pool B clubbed with England, China and New Zealand. Speaking about the opponents, Schopman mostly shared how any team can beat anyone in the Pool. “We have played England a few times in the past and we are ​familiar with their game and the team has played China quite a lot too but because of the pandemic, we have not seen New Zealand play in the last two years and from what I have read about them, there are a few retirements in their team and a few players are injured. But having said that, ours is a pool where anyone can beat anyone on a good day and we just need to make sure we start well,” she concluded. 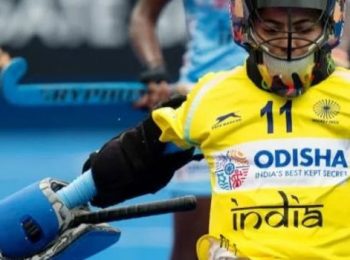 The Indian Women’s Hockey team is all set to fight it out in the FIH Women’s World Cup which ... Read More 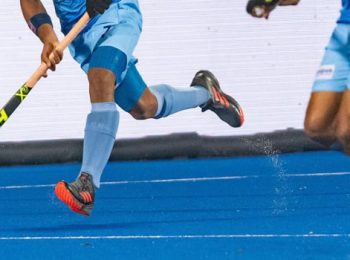 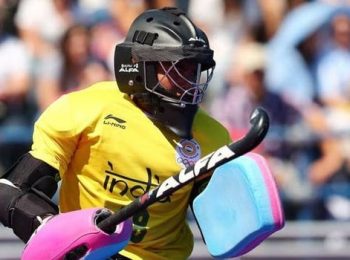 The Indian Junior Women’s hockey team had a sensational run at the Junior World Cup until the... Read More