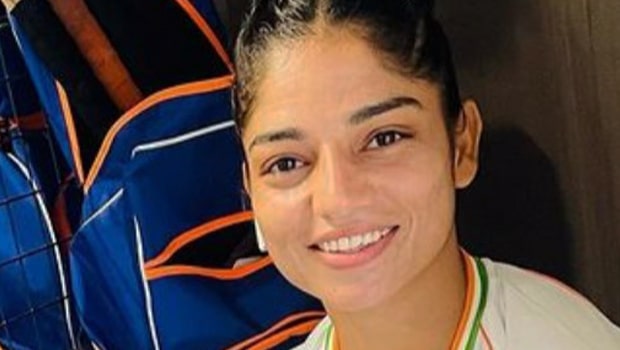 Just like the Indian men’s hockey team, the women’s team also earned several plaudits for their relentless effort and hard work during the Tokyo Olympics. While they missed the bronze only by a whisker they will look to build on this fourth position and eventually earn a place on the podium.

Star defender Udita Duhan who was also a part of the women’s team in Tokyo expressed how staying in the present helped the Indian eves to overcome challenges at the Summer Games despite many setbacks early on. “I think staying in the present moment was the biggest reason why we could bounce back after facing three losses in the opening matches. It also helped us beat a strong team like Australia (in the Quarter Final) and eventually script history in Tokyo. We stopped thinking about the results and kept things simple, which helped us play our natural game,” Udita said.

The 23-year-old defender then opened up on how playing at the Olympics was a dream come true moment for her as a youngster. She added, “I had always dreamt of playing against top teams at marquee events like the Olympics, and making my Olympic debut against the Netherlands was truly a dream come true. It was also my career’s first match against the Dutch side, so it was a special feeling, though we lost that match. However, we went on to script history, and I feel very fortunate to be a part of it.”

Udita highlighted how the Olympics was a learning curve for her as he got to deal with the pressure and yet perform against the top teams. “As a youngster, we have learned so much from this historic campaign. We got to learn how to deal with massive pressure at the biggest of stages, and we also learned how staying in the present moment can help you do wonders,” the 23-year-old defender added.

The youngster is a part of the 25-member senior women’s group for the national coaching camp in SAI, Bengaluru. She explained how the team is delighted to be back on the training grounds as they aim to look forward to a new season.

“We are super excited to be back at the camp, and can’t wait to start our new season. Our first target will be to work on fitness because we haven’t done anything since coming back from Tokyo. We will also analyse our Olympics performance in detail and work on accordingly,” said Udita.

“We have a crucial year ahead of us, with the all-important Asian Games, our goal will be to win the Gold medal there, and qualify directly for the Paris Olympics,” she concluded. 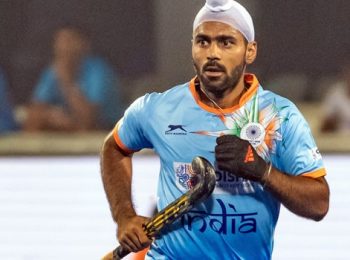 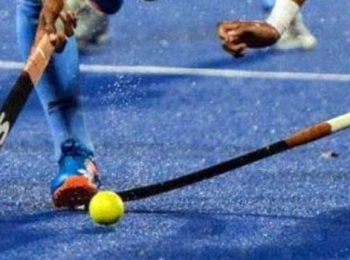 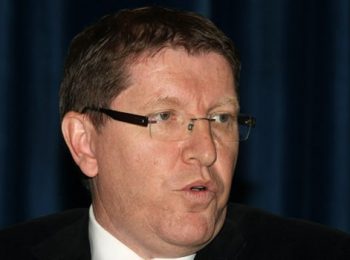