Home » Field Hockey » We had the belief that we can win the medal, says Simranjeet Singh on India’s bronze medal win at the Tokyo Olympics 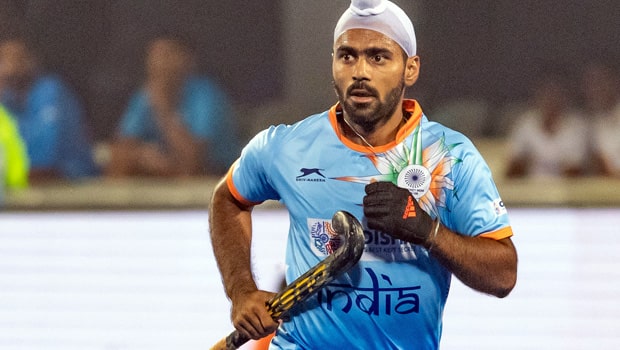 The Indian Men’s hockey team created history when they won the bronze medal at the Tokyo Olympics, breaking a 41-year long jinx. While it was a complete team effort, youngster Simranjeet Singh also played his role by scoring some crucial goals.

Recently the 24-year-old midfielder appeared on Hockey India’s podcast ‘Hockey Te Charcha’, sharing his Olympics experience and what it means to him as a player.

He credited his senior for guiding him throughout the journey in Tokyo. In particular, he highlights the impact of former India captain Sardar Singh during his early days for India. Simranjeet reminisced, “Sardar Singh played in the same position as me. He was someone I always looked up to and I eagerly listened to his advice. He always told me to make the most of every chance I got and to never let them go to waste. He reinforced in me the desire to give 100% at every camp and show the selectors my hunger to be in the team, every single day.”

His Olympics journey was nothing short of a fairytale, Simranjeet failed to make it to the main team for Tokyo and was massively disheartened. However, Graham Reid later selected him as a reserve player. He scored two goals against Germany in the decisive bronze medal match. Sharing his disappointment from not getting a spot to winning the bronze medal, Simranjeet said, “When I got to know that the reserves were also travelling to Tokyo, at first, I couldn’t believe it. But when it sunk in, I knew that now, despite being a reserve, I would get at least one chance to play. I was determined to make the most of it.”

Simranjeet did not feature in the semifinals but played a big role against Germany in the bronze medal match. He pointed out how the players knew that this was their last chance to win an Olympics medal for their country. It was probably the most important game of their career and the players approached it with that mentality.

Simranjeet recalls how the seniors sat down with the youngsters ahead of the game and reminded the others of their struggle for the Olympics for the last two years and made them realize that this was their last shot to a medal. Hence the players were highly motivated and that reflected on the pitch against Germany. 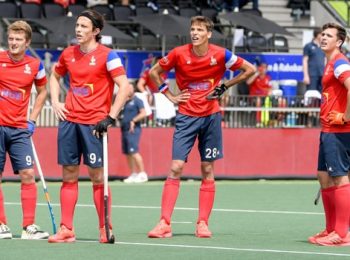 A hattrick from French captain Timothee Clement was enough to help his nation down the hosts ... Read More 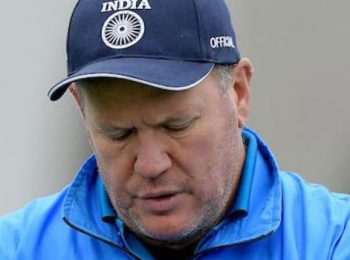 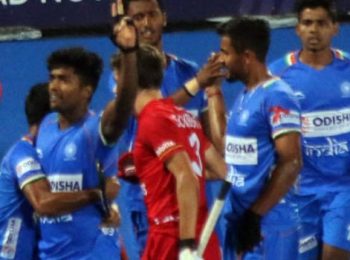