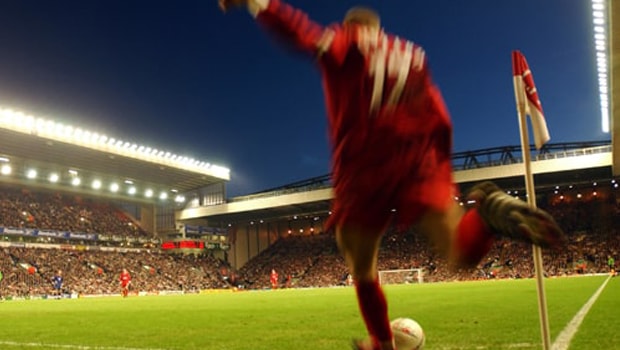 The Coronavirus outbreak has shredded sporting calendar across the world with even the top European leagues struggling to redeem the lost time in order to complete the season.

Football in India also felt it as the I-League was cancelled with four rounds of matches to be played although Mohun Bagan was declared the champion having led with an unassailable 16 points above East Bengal.

The Indian Super League on its own side had its playoffs final without spectators as Atletico De Kolkota and Chennaiyin faced off. The former triumphed with 3-1 to lift the title.

However, with many alterations and introductions expected, a new date of resumption wasn’t one of them.

However, with the current situation, the League’s October date may not be feasible due to the complexities surrounding the outbreak of COVID-19 and a November date has been mooted.

“Right now the plan is to begin ISL by November if all goes well with the COVID-19 pandemic. A break is planned during the FIFA U17 Women’s World Cup. These are all preliminary plans and are subject to the situation in the country,” an AIFF source was quoted on Sportskeeda.

Meanwhile, the Indian transfer schedule has been moved back while the resumption for the I-League and the I-League second division alongside other development football competitions are unknown yet.

Furthermore, the FIFA U17 Women’s World Cup scheduled for November in India was shifted to February in 2021 by FIFA as many Confederations are yet to complete the qualifiers for the tournament which will be the first female FIFA tournament that India will be hosting and participating in.

Meanwhile, the hope of a return to football has been restored as the German Bundesliga resumed over the weekend in Germany.