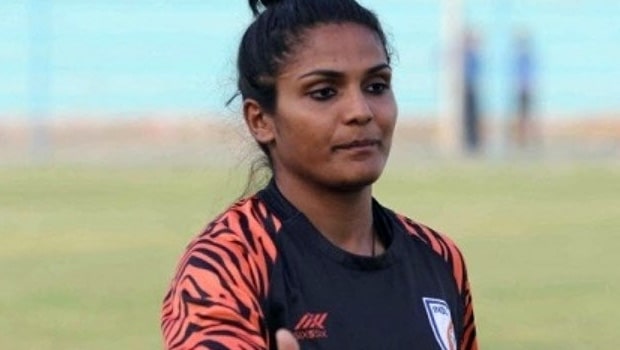 Aditi, the 28-year goalkeeper commenced her Football career with England’s West Ham United Women team back in 2015. She played for West Ham in England’s third division.

Chauhan will now aim to give her best for Hamar Hveragerði and deliver the goods for the club. In 2019-20, the India international played for Gokulam Kerala FC in the Indian Women’s League (IWL) and had won the league title with the Malabarians in her maiden season.

Meanwhile, back in 2015, Aditi was completing her M.Sc in Sports Management from Loughborough University. She worked as a student ambassador and also appeared in trials.

Aditi was able to catch the eyes of Milwall FC during one of her trials but could not sign with them as he was on a student visa. According to the rules, a player on a student visa can not pen a deal with the top two tiers club of the country.

Aditi has come a long way in her career since then and she will aim to give her best in Iceland. This stint will also help Aditi in taking the forward steps in her career.