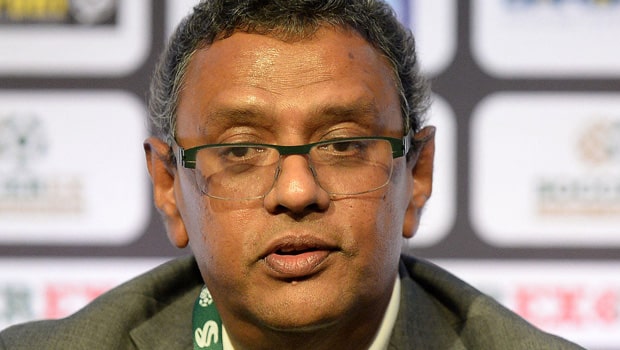 The Futsal Club Championship is all set to start from November 5th and run till 13th at the national capital. This will be the country’s first national Futsal tournament.

“This is a path breaking moment in Indian Futsal. It is something that we would have done a couple of years earlier, had COVID not hit us. However, this is a great start to Futsal in India, and I wish all the clubs good luck.”

The Futsal Club Championship is a different avenue for budding footballers to perform and earn a place somewhere higher. It will be talented footballers mostly overlooked by scouts and other people. Overall as many as sixteen teams all across India will be participating in this tournament. They have been divided into four groups as they will play each other in the round robin format and the group leaders will only progress for the semifinals.

League CEO Sunando Dhar highlighted how the AIFF have worked tirelessly on holding trials with state football associations to develop players for the upcoming tournament. He added how the I-League and Indian Super League clubs will have to participate in this event from next year.

Dhar stated: “We have held many workshops for the last one and a half years with the State FAs, and so many of them were subsequently able to hold their State Futsal leagues.

“Due to the growing popularity of the game, we have decided that from the coming year, there will be no direct entries. The Hero Indian Super League and the Hero I-League clubs will also have to perform in these leagues, thus increasing the number of matches.”

After the Futsal and Beach Soccer Committee meeting, the draw for the Futsal Club Championship was conducted at the Football House in New Delhi in the presence of representatives from each club.