Home » Football » AIFF Picks Jharkhand for India U17 team camp, likely to be Opened from October 15

AIFF Picks Jharkhand for India U17 team camp, likely to be Opened from October 15 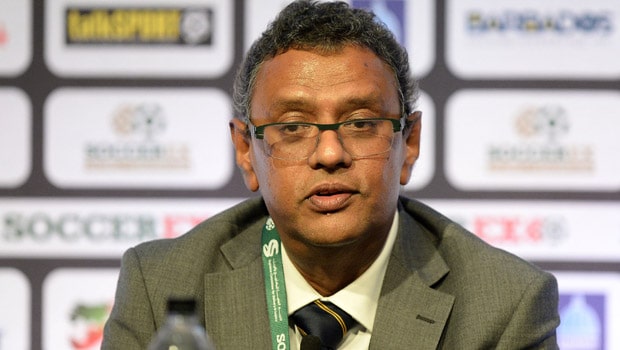 India U17 women national team camping ahead of the 2021 FIFA U-17 Women’s World Cup will likely be held in Jharkhand.

India’s Football Association, the All India Football Federation (AIFF) stated that the Camp would open in Jharkhand starting from October 15.

Initially, Goa and Jharkhand were both selected as the possible camping venues for the training with an initial date set for August and also in October but was postponed due to the ravaging Coronavirus Pandemic.

“We were planning to start the U-17 World Cup camp in the first week of October, but now it will be done by October 15,” AIFF General Secretary Kushal Das was quoted on Goal.

The 2020 FIFA U-17 Women’s World Cup which is scheduled to hold in India was rescheduled by the World football governing body for 2021 due to the coronavirus pandemic.

The revised schedule means the tournament will now happen in February 2021 from the 17th of the second month to March 7 across six different match venues in India.

Fifteen countries will join the host nations in the seventh edition of the competition, just like the FIFA U17 men’s world cup in 2017 hosted by India, it will be the first time that the country will be hosting a FIFA women’s tournaments.

The last edition of the FIFA U17 Women’s World Cup was held in Uruguay in 2018 with Spain winning the competition.

Mexico came second while New Zealand came third in the competition two years ago in Uruguay.