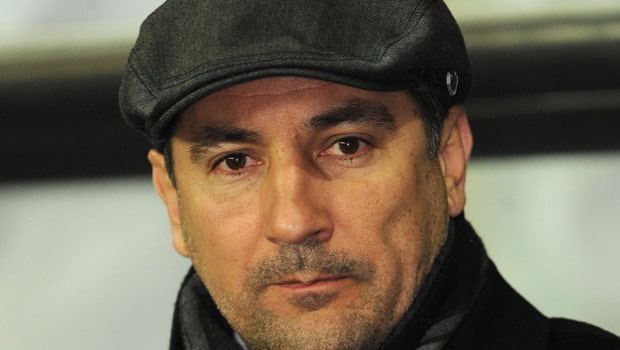 After an action packed Indian Super League season the Indian players are set to return to action donning the blue jersey of the Indian national football team. The Igor Stimac led side has travelled to Dubai where they have set up a camp and will play two friendly matches against Asian heavyweights in Oman and the United Arab Emirates.

After a 16-month long break due to the COVID-19 and several other unprecedented issues, the Blue Tigers will finally take the field on 25th March with their friendly encounter against Oman followed by the match against UAE on 29th March. Therefore the excitement among the Indian football fans have skyrocketed as they have not had much action since the end of the ISL and are looking ahead to watch the Blue Tigers perform well in the friendlies. So according to Khel Now it is reported that the All India Football Federation (AIFF) are trying their best to secure the telecasting rights for the game against Oman as they have already arranged the telecast for the following match against UAE.

On Sunday an official of the AIFF revealed Khel Now that the broadcast rights on the match against Oman lie with a certain channel named Oman TV.

“Broadcast rights lie with Oman TV for the Oman game. Despite several attempts to communicate with the network, including follow-ups and emails, no response has been received so far. The Indian FA are now working with their Omani counterparts to find a solution to the impasse,” the official revealed to Khel Now.

It was also learnt that both the matches being produced by the BeIN Sports and AIFF have already secured the rights for the UAE match.

“In the case of the Oman game, telecast rights lie with Oman TV, even though the feed is being produced by BeIN Sports. That is the reason why AIFF had to communicate with them and later with the Oman FA for telecast rights when the former failed to respond. Meanwhile, the deal for broadcasting the UAE match is already secured, with final agreement signing pending,” he further revealed.

However, even if the AIFF gets the rights for both the friendlies it will be interesting to see which broadcaster agrees to show the matches. Considering the lack of time to promote the game through TV campaigns as India takes on Oman on 25th March which is three days away.