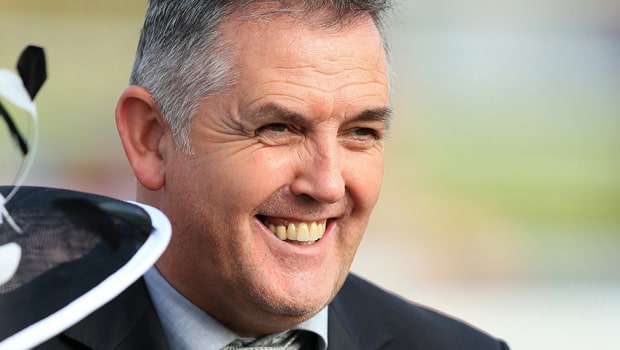 Jamshedpur FC had the opportunity to reach the summit overtaking Mumbai City FC in a battle for pole position. But in the end, Des Buckingham’s men were just too good to eat the Men of Steel 4-2 in an Indian Super League thriller.

The Islanders were handed the lead by Cassio Gabriel’s freekick and from there Jamshedpur FC had to play the catching game. Bipin Singh and Igor Angulo joined the party and increased the lead to 3-0 in the first half. A brilliant second-half performance saw the Men of Steel only salvage some pride as Komal Thatal and Eli Sabia were the only goalscorers as they created a flurry of chances.

Owen Coyle was disheartened by seeing his players concede just soft goals in the early exchanges of the game. The Scotsman claimed that all four goals that Mumbai City scorer could have been avoided by the Men of Steel. “I think we need to take care of the ball better, every goal we conceded was self-inflicted, ” Coyle began at the post-match press conference. “The first one was a soft ball and TP would probably feel he should’ve done better. The second one Eli should’ve cleared it for a corner. We were in good possession, then one mistake led to the third goal.”

The Scotsman revealed that he tried raising his team’s morale and told them to concentrate on the next goal. Coyle felt that scoring the next goal would give them a chance in this game. Jamshedpur FC did scorer early in the second half, in fact, they scored twice in quick succession. But simply could not keep up with the pressure in the latter stages of the game.

“My message at halftime was, we’ve to focus on the next goal. It doesn’t have to be in 5 or 10 minutes, but as we get the next goal then the game is alive again,” the Jamshedpur FC head coach added.

It was a shocking lineup as Ishan Pandita, Alexander Lima were in the starting lineup while NErijus Valskis sat out. Coyle added that both Valskis and Jordan Murray are not ready for full matches. Hence he went with the fitter options available. “No, Valskis was injured, Jordan Murray the same, not fully fit and so was Len Doungel. With three days recovery for ATK Mohun Bagan and two days for Mumbai, it was difficult, ” Coyle concluded.