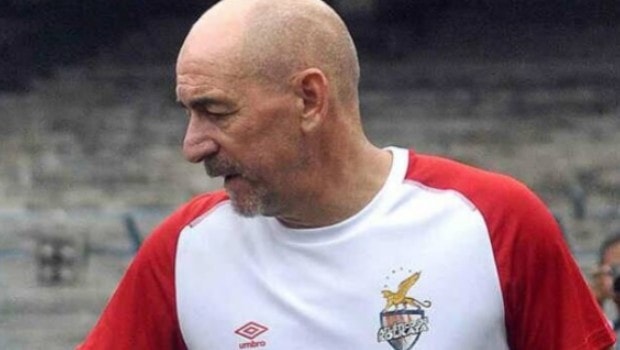 The Croatian Manager, Stimac, stated his displeasure with the fact that the number of foreign footballers who feature in a single India Super League and I-League matches are high.

He explained that such a policy, if not changed, will debar the inflow of local talents as they will be denied or have limited opportunity, and thus it will be difficult for the country to produce a star player, with reference to Sunil Chhetri.

However, the Indian Super League title-winning coach with Atletico De Kolkota Antonio Habas explained on a contrary opinion to Igor Stimac that the number of foreign professionals in an ISL game should remain static.

Habas, who has won the ISL twice, both with Atletico De Kolkota, insisted that reducing the number of foreign players in the ISL will not help develop Indian Football.

He explained further that having more foreigners will improve the level of football in India as a whole.

According to Habas, who is currently undergoing Quarantine in his native Madrid in Spain, he stated that more work needs to be done in Indian club academies in order to produce more Indian players with a high-performance level.

Atletico De Kolkota will be joined by Mohun Bagan in a merger deal for next season’s India Super League campaign.