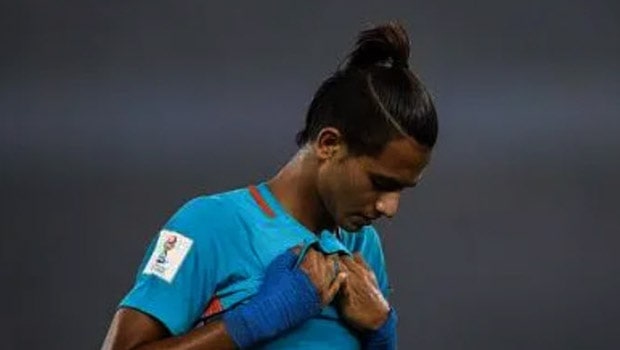 Anwar Ali has signed for Mohammedan SC and will make a return to Indian football after he spent nearly a year away because of a career-threatening heart condition.

The 20-year-old signed for Mohammedan SC last week, as stages a remarkable return to Indian football. Mohammed SC will be planning on how to secure promotion to the I-League from the upcoming second division qualifiers.

Back in 2019, Anwar was diagnosed with a congenital heart condition, which meant that he could not take part in the Indian Super League (ISL) season with Mumbai City FC. However, the highly-rated young central defender could get his chance to prove his worth again.

When he was diagnosed with the condition, Mumbai City and the All India Football Federation (AIFF) worked hand in hand to evaluate the situation. They sent him to France for a consultation with a specialist, who also stated that Anwar wasn’t medically cleared to play. Afterward, Mumbai City FC and the player decided to mutually end the contract early in 2020.

Contrary to reports, the Punjab-born youngster did not undergo any treatment for his condition but has personally gotten a medical clearance, which would allow him to play football again.

He said: “I have not done any treatment. I had undergone an echocardiogram test, and I was told I could play again. During the lockdown, I practiced, and I did not feel anything to my heart. I am fully okay,”

“I feel grateful to get an opportunity to return to football again, and I am happy I signed for Mohammedan,” he further added.

Mohammedan will still have to submit a pre-competition medical assessment (PCMA) to the AIFF, and the federation will have to approve before Anwar can return to playing football.

Anwar was a member of India’s U-17 FIFA World Cup campaign in 2017, which they hosted. He even started in all three group games and signed for Mumbai City on a three-year deal the following year. Although, he spent the 2018-19 season on loan at Indian Arrows.