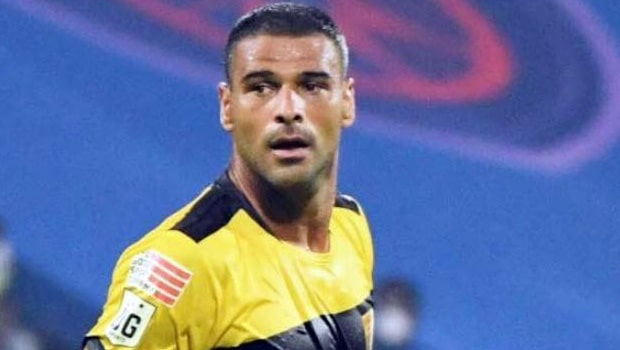 Debutant Aridane Santana scored Hyderabad FC’s only goal in a 1-0 win against Odisha FC in their first game of the 2020-2021 India Super League season on Monday.

The goal came from the penalty spot in the 35th minute of the first half after the Juggernauts’ skipper Steven Taylor handled the ball inside the box.

The win also means that Hyderabad kept their first-ever clean sheet in the league. In fairness, Hyderabad goalkeeper Subrata had little to do in the game, especially in the first half, where he made his first save just five minutes before half time from Manuel Onwu’s effort.

In the second half, Hyderabad had several chances to double the lead, they failed, but they did hold on for the win.

Odisha’s next game will be against Jamshedpur, while Hyderabad will play Bengaluru next.

Meanwhile, Aftermath Bengaluru’s 2-2 draw with Goa FC on Sunday, Bengaluru’s head coach Carles Cuadrat has stated that his players didn’t go complacent about having let go of their 2-goal lead in the game.

He explained that his team was playing for the win and also praised the quality of his opponents.

“I do not think there was complacency and my players were fighting for the three points. That is what they wanted from the first minute. The thing is that it has been a short pre-season for all of us and everyone has been giving their best. We tried to make substitutions before they scored their two goals, but these things happen. They have a very good team and quality players,” Cuadrat explained.

Bengaluru will face Hyderabad next, while Goa will play against Mumbai City FC in their next set of matches in the ISL. 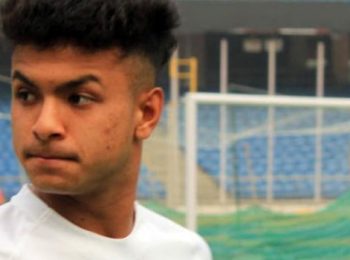