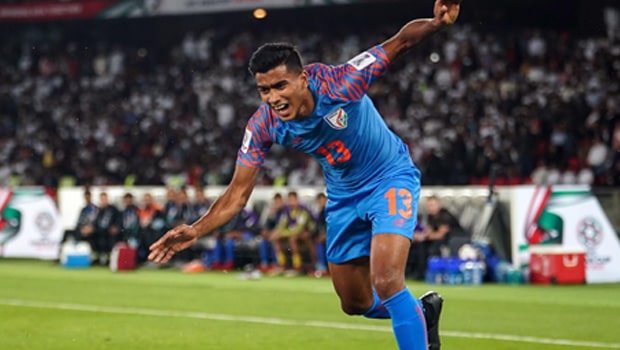 The Indian football offseason is heating up with several transfer stories coming up. In the recent bits, the news that is doing round is Bengaluru FC and Indian national team winger Ashique Kuruniyan is on his way to join ATK Mohun Bagan whereas ATK Mohun Bagan fullback Prabir Das will go the other way to join the Blues for the upcoming Indian Super League season.

According to a report in the Football Monk, Ashique has agreed to join ATK Mohun Bagan and the Mariners have also fulfilled the demand of Prabir Das. They have reportedly given him the green signal to join the Blues.

While Ashique’s current contract at Bengaluru FC runs till 2023, reports suggest that ATK Mohun Bagan have secured his services by offering a contract which will last 3 years with a year to extend based on performances. The deal was only possible had Bagan included Pabir Das which they were reluctant to initially but considering Das’ lack of minutes last season it is a gamble that the club decided to take,

Ashique can be a multi purpose player for Juan Ferrando’s system. He can play as a winger on the left-hand side and can also slot in as a left-back in a three-back system. He has the physicality to pay out wide and move past defenders with relative ease.

ATK Mohun Bagan were interested in Ashqiue Kuruniyan for a season now as they wanted every chance to bag the India international. Also, on the other hand, Bengaluru FC wanted someone like Prabir Das since his return to form for the club.

Both the players are proven Indian Super League performers and will surely add a lot of value for their respective teams this summer. While Ashique Kuruniyan will provide more variety for Ferrando on the left flank, Bengaluru FC will get an experienced right-back who can attack the right flank and also allow Naorem Roshan Singh to play on his favoured left-back position.

Prabir Das has not featured much under Juan Ferrando but he was one of the favourites of former coach Antonio Lopez Habas. He had a terrific 2019-20 season with ATK as he delivered one of the best playoff performances by an Indian player guiding the Kolkata outfit to the trophy eventually. His blistering pace and great crossing ability will be a major plus for the Blues if the deal goes through.