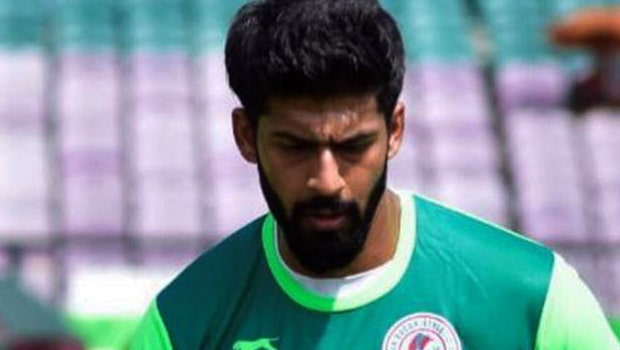 Mohun Bagan’s defender Ashutosh Mehta has left the club, and the I-League Champions announced his departure on Tuesday via the club’s social media.

“Thanks for doing everything amazingly right on our right. You will always remain special to Mohun Bagan family, Ashutosh Mehta. Good Luck,” Mohun Bagan wrote and were quoted saying.

The experienced defender who has won the I-League twice, once with Aizawl FC and Mohun Bagan, joined Mohun Bagan in 2019 from FC Pune City making 21 appearances for the club last season.

The 28-year-old had last week announced his departure on his Instagram social media handle thanking the club stating that it has been an honour playing for the club.

He also featured in the India Super League with Atletico Kolkota in 2017 making more than 190 club career appearances.

Mohun Bagan has now joined ATK to form ATK-Mohun Bagan which will now participate in the 2020-2021 India Super League season.

The Bhutanese is the first Bhutan national to take charge at any Indian club in the I-League’s history as he will lead the newly-promoted club into the next I-League season.

“We are elated to announce Chencho as our head coach, not only because of his coaching conduct but also for his alignment with Sudeva’s ethos.” Sudeva announced on their social media accounts. 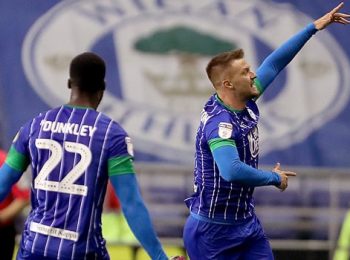 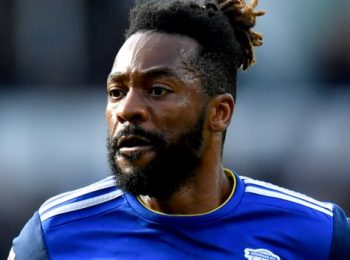 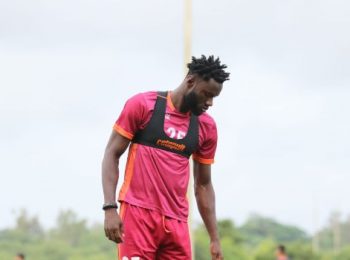