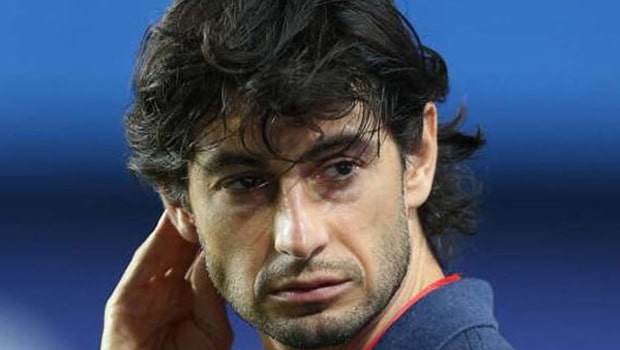 ATK Mohun Bagan climbed up to the third position in the Indian Super League points table with a 2-1 win over FC Goa. This victory marked the second straight win for Juan Ferrando as the ATK Mohun Bagan head coach. A wonder goal from Liston Colaco and a second half strike from Roy Krishna was enough to power them through the Gaurs in an entertaining 2-1 win.

After his win against his former side, Juan Ferrando had mixed feelings. “Of course, I’m 50% happy because our club got three points. But a part of me is upset since I know today’s opponents and I don’t like when FC Goa lose. But, I’m a professional coach and I’m thinking about the victories of my own team,” said Ferrando after the win.

The Spanish tactician move from FC Goa to ATK Mohun Bagan after his release clause was triggered by the Mariners midseason.

Speaking on Liston Colaco’s fantastic strike which handed ATK Mohun Bagan the lead, Ferrando added, “I think every goal is important for the club. Our target is to improve a lot of details, be it to press or passing or our attacking – we need to improve a lot. But, every goal is important because it creates a great opportunity to get three points.”

Ferrando highlighted how the club’s main aim is to focus on the next game and not look at their position on the points table. The Mariners will take on Hyderabad FC next and it promises to be a very entertaining clash as both sides are in great form currently.

Speaking about his experience of managing a new team midseason and adjusting to the requirements, Ferrando opined, “When you have a pre-season it’s perfect because you have more time. You can stop training and start to work one hour longer than usual. But, now it’s different.

“You know in this moment players are at risk of injuries and there are other problems. But, I’m happy because the coaching staff helped me a lot and the players want to work on my methodology. I’m very pleased with that,” he added

The Spaniard’s main aim is to iron out the mistakes present in his current team. So he is not very much concerned with all the talk around January transfers. The Mariners are only three points behind league leaders in Mumbai City and it will be interesting to see how far Ferrando can take the Green and Maroons.