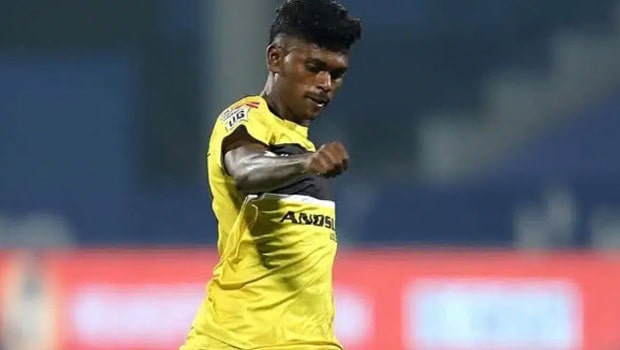 The runners-up of Hero Indian Super League 2020-21 season ATK Mohun Bagan have signed the services of Liston Colaco on a record transfer fee from Hyderabad FC. Liston signs a two-year deal with the Green & Maroon which keeps him at the club till 2023.

The 22-year old youngster has been signed on a record transfer fee, which is the highest for any Indian player in the ISL. The striker will join ATK Mohun Bagan with effect from June 1.

“I’m very happy to start a new phase with new challenges at ATK Mohun Bagan. Thank you, everyone, for your messages can’t wait to start the season with the team,” Colaco said after his transfer to the Mariners.

Meanwhile, Liston commenced his ISL journey with FC Goa before making the move to Hyderabad FC, during the 2020 transfer window. The talented youngster played a total of 23 matches for Hyderabad FC in which he scored four goals and provided three assists.

On the other hand, Liston played 19 out of those 23 matches in the recently concluded season, in which he scored twice and provided three assists. Thus, he played an instrumental role in helping Hyderabad FC in finishing at the fifth position in the league stage.

Colaco’s impressive performance in the seventh edition of the Hero ISL helped him earn a maiden call-up to the national squad for the two friendlies in UAE. Colaco made his International debut against UAE, which the Blue Tigers lost by a huge margin of 6-0.

Colaco will aim to be at his best for ATK Mohun Bagan and play a key role in the success of the team. The Mariners have strikers like David Williams, Roy Krishna and Manvir Singh and Colaco will add strength to the squad. 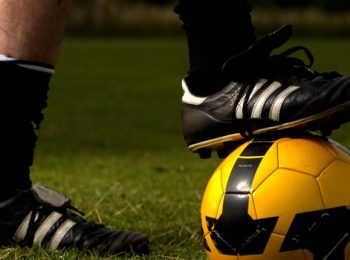 Chennaiyin FC have been very busy snapping up foreigners in this offseason but now they have ... Read More 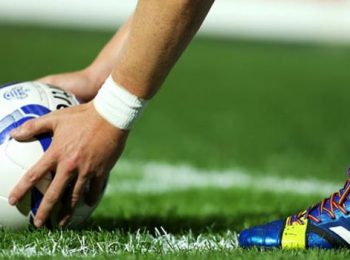 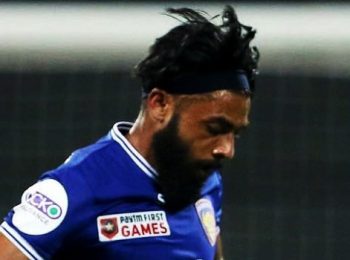 Jamshedpur FC has acquired the services of midfielder Germanpreet Singh ahead of the ninth se... Read More