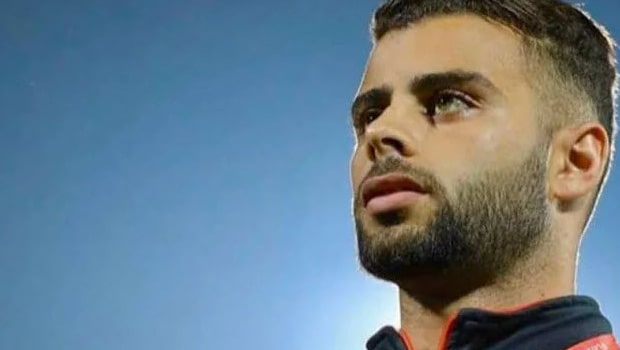 After helping Mumbai City FC complete the Indian Super League double last season, Hugo Boumous has now joined ATK Mohun Bagan for the upcoming season. The French sensation has already featured for the Green and Maroons in the AFC Cup but now he will look to turn up for them in their league campaign.

Boumous who won the title with the Islanders last season is still hungry to win it with his current team ATKMB. He feels that the level in India is getting better with every passing day and he feels that it will be a challenge for the Mariners to win the title this season. However, he is looking forward to giving his best for his new team.

“I am convinced that I’ve joined a team that can reach a very high level. The level here in India is improving year by year and the championship is getting harder and harder to win. But I am confident in the capacities of the team. From a personal point of view, I will give my all and try to advise my teammates as best as I can to go as high as possible. The team reached the final last season. The next step is victory. We must be ambitious!”

The Mariners will face SC East Bengal in the Kolkata Derby in their second match of the season. Boumous who is excited to play in the historic derby cannot wait to play the derby back in Kolkata and feel the buzz around the fans regarding this fixture. Hence he stated, “I want to be a footballer to experience those kinds of emotions. I researched and delved into the history of the Kolkata Derby to understand the importance of this derby today. I can’t wait to feel the fever of the public rise. Unfortunately due to COVID-19, this derby will be different without the fans but we will feel the intensity of such games on the pitch I’m sure. We will be ready!”

The Frenchman will be looking to combine with the likes of Roy Krishna, Manvir Singh and David Williams in attack and guide Antonio Lopez Habas’ men to the ISL trophy.