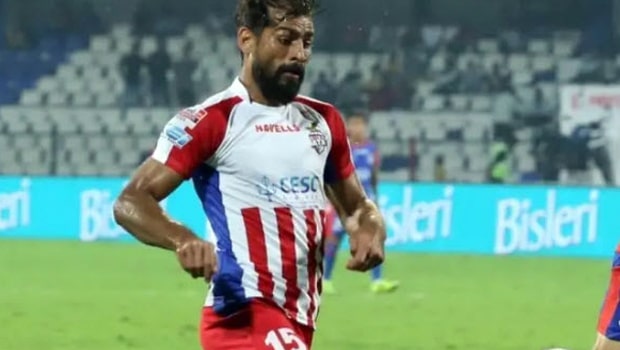 Indian Super League side Atletico De Kolkota had to dig deep on Monday to defeat a stubborn NorthEast United 1-0 at the Salt Lake Stadium.

The result is a testament to both team’s recent form, as the hosts with the outcome, have now won 4 of its last five-game losing 1-0 Kerala Blasters in the only blip they have so far in a rather excellent run of form.

NorthEast United, on the other hand, are a big contrast with just a single point won in their last 5 after losing 4 games with the only draw coming against the only team that has beaten ATK recently, Kerala Blasters in a 1-1 draw in the last game of 2019.

The game started with a drab first half that had little to show, although Atletico De Kolkota had goalkeeper Arindam Bhattacharya to thank as they went into the beak level on terms.

The goalkeeper tipped a Martin Chaves header above the crossbar in the stoppage time of the first half to ensure the two teams went into the break balanced.

Meanwhile, the second half was almost the same, and the game looked set for a goalless draw only for 33-year-old Balwant Singh scoring with virtually the last kick of the game.

Substituted in for Edu Garcia, Singh headed in a corner from Spanish Javi Hernandez in the 95th minute of the game to ensure the team pipped Goa FC to the top spot on superior goals difference.

In 14 games, ATK has 27 points the same as Goa FC, who sit second on the log while Bengaluru sits two points off in the third position.

A trip to Mumbai City is next for NorthEast United on Friday, while Jamshedpur will welcome Atletico De Kolkota on Sunday. 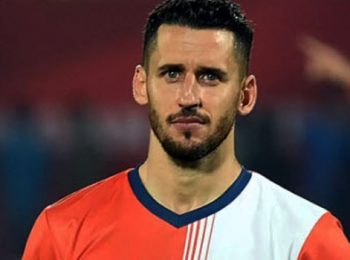 5 best overseas players to have played in the ISL

Some really good foreign players have graced the Indian Super League with their presence over... Read More

The participation of Indian origin players in the national football team has been a hot topic... Read More