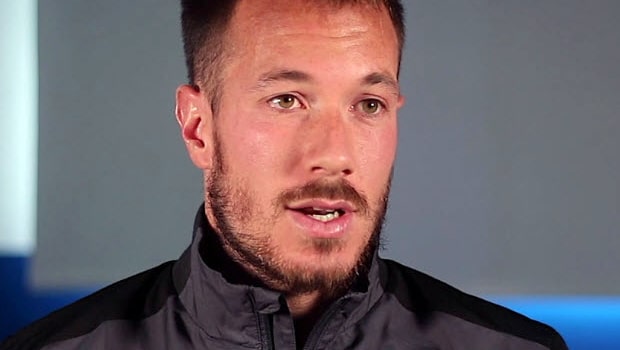 India Super League side ATK are close to securing the signature of Spanish and Dinamo Tbilisi defender, Victor Mongil.

Mongil will be coming with a winning mentality and European football experience as he won the Georgian League with Tbilisi which led to an appearance in the 2019 Europa League Qualifying round.

The 27-year-old Center back will be with the Kolkota side for the rest of the 2019/2020 league campaign should the deal becomes a success.

Mongil’s signing is very necessary due to Agus Iniguez, ATK’s first-choice centre-back, an injury which could rule him out of the season.

The injury was a big blow to Antonio Lopez Habas’ team which has been one of the best defensively in the ISL this season and thus without a key part of the defence, the manager did not hesitate to get a replacement.

The Spaniard began his career in the lower leagues of Spanish football with Valladolid before moving to Atletico Madrid B team.

Before his move to Dinamo Tbilisi, Mongil had featured for a couple of third-tier sides in Spain including Alcoyano, Merida, Pontevedra, and Levante B.

At Tbilisi, last season he was a key player as his side kept 14 clean sheets in 36 league matches played as they qualified to be a part of the UEFA Champions League first qualifying round in 2020.

His addition to ATK will further strengthen a defence which is one of the best in the ISL this season. The team has played ten games, scored 19 goals and conceded nine goals, three more than Bengaluru who have conceded six but scored only 11 goals.

ATK will travel to face Mumbai City next on the 4th of January after beating Bengaluru 1-0 last weekend. Nevertheless, they sit just three points behind league leaders, Goa FC.