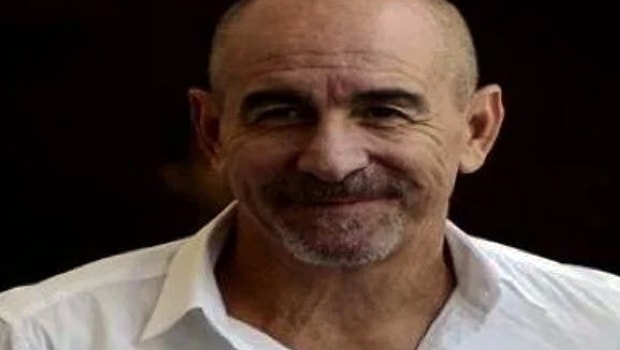 Ahead of the 2020-2021 India Super League season, defending champions of the ISL Atletico De Kolkota has disclosed its plan of bringing in more players, albeit they will mostly be Spaniards.

The team’s manager Antonio Habas hinted at the potential arrivals of the Spanish players’ at ATK because of the style of play the team intends to adopt next season.

Atletico De Kolkota will be playing as a reformed side in the new season after the merger with Mohun Bagan last season.

Both teams had emerged as Champions of their respective leagues as Mohun Bagan won the i-league while the ISL was won by ATK.

“We have the chance to sign only two more foreign players and obviously because of the knowledge we have of Spanish football, they can be a priority, But what we want fundamentally is to have players who can adapt to our playstyle and are good players.” Habas was quoted on Goal.com

Habas, who is the first coach to win the ISL two times with the same club, will be looking forward to making it three with more foreign players, especially Spaniards, who he thinks will make the style he wishes to play easier.

“Within our style, it is a priority to have players who, at the same time, must be good professionals. I don’t want good players and bad professionals, a footballer is a whole, and that’s the profile ATK-MB is looking for,” Habas said to goal.com.

Meanwhile, he may take a little while before he gets his hands on the players he wants as the All India Football Federation has shifted the transfer window due to the coronavirus while the start of the 2020-2021 season is unknown yet although a November kick-off is being mooted.